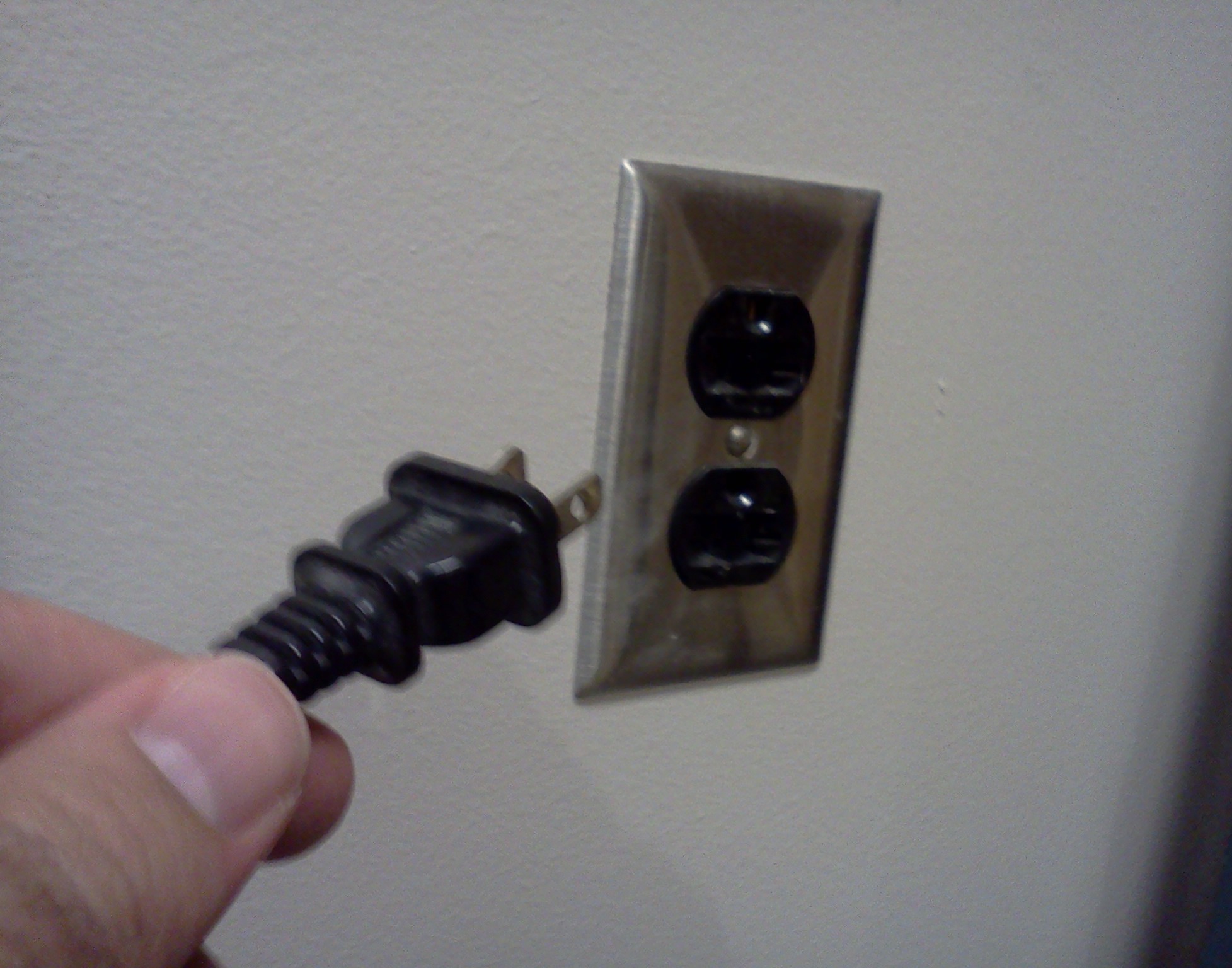 The wrath of Hurricane Irene was too much for many electric transmission and distribution lines in the eastern half of the state.  At the height of the storm, 768,000 homes and businesses were without power.  As of 1pm, Monday, the Public Utility Commission reported that number had been reduced to 385,000.

Utility crews from Ohio, Indiana and Kentucky have arrived in PPL Electric’s 29-county service territory.  “Right now were’ still looking at probably a 3 – 5 days in which to wrap up all of the storm restoration.  That’s the extent of the damage we’re seeing,” says PPL spokesman Kurt Blumenau.

First Energy has more than 4,000 extra workers on hand in New Jersey and Pennsylvania.  “We’re going to have to probably, in the Met-Ed area, replace more than 200-poles and more than 400-spans of wire that have come down,” explains spokesman Scott Surgeoner.  While crews are working around-the-clock, Surgeoner says it’s too early to estimate how long it will take to restore power to all Met-Ed and Penelec customers.

If your power is out, the Public Utility Commission recommends unplugging large appliances (except for the refrigerator/freezer) and keeping most light switches in the off position.  “Otherwise, when the power comes back on, it could cause a surge to your home and really short out some of your equipment and belongings,” says PUC spokeswoman Jennifer Kocher.  She says to leave one lamp on, so you know when the power is restored.  Then, wait 15-minutes before turning on other appliances.