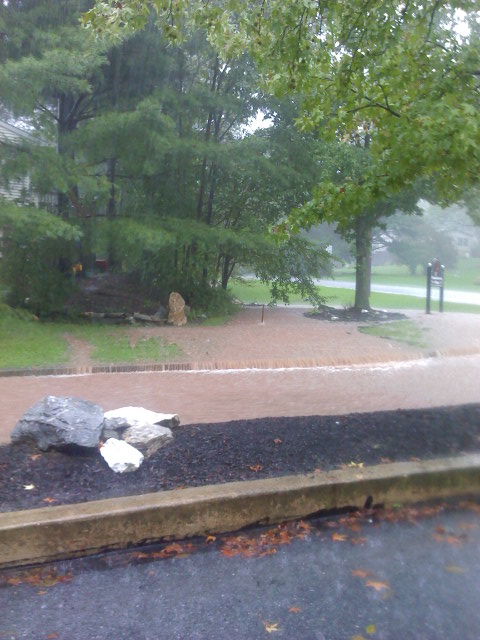 New Year’s Day is Most Dangerous for Young Adults