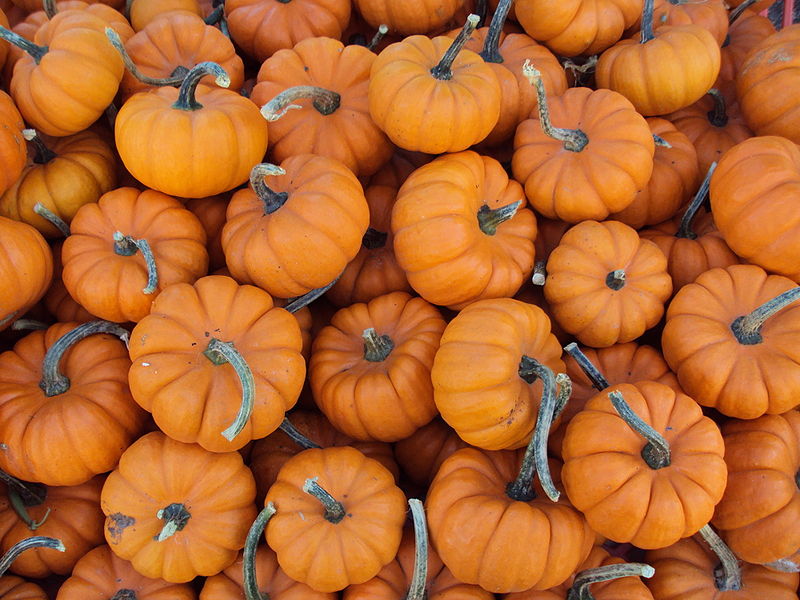 From the heavy spring rains that delayed planting, to the late summer floods, it was a bad weather year for pumpkins.  “Between the weather conditions and disease potential that we’re getting in the fields, it’s a much smaller crop than in previous years,” says Penn State Extension vegetable specialist Mike Orzolek.  “This might be the smallest crop we’ve had in the last ten years.”

This year’s wild weather ride started cool and wet, turned hot and dry, then back again.  Orzolek says July’s heat wave thwarted fruit development.  “Ontop of that, the remnants of Irene and Lee just dumped all of that rain on eastern and central PA, and there was a substantial loss of pumpkin acreage, simply because the pumpkins were submerged.” 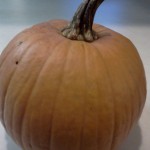 This pumpkin is about to be roasted, then scooped into the food processor.

Pennsylvania is normally a top state for pumpkin production, no matter how you crunch the numbers, but Orzolek says consumers should be aware of this year’s limited quantities.  “I would go out and see what’s there and purchase it relatively quickly,” he says, adding that there will be few of the orange gourds to choose from by the time Halloween arrives.

Based on simple supply and demand principles, consumers will want to brace for higher pumpkin prices too.  “We’re not going to see the doubling or tripling of prices, but certainly I would expect you might see a 50% increase in price this year over last year,” Orzolek estimates.