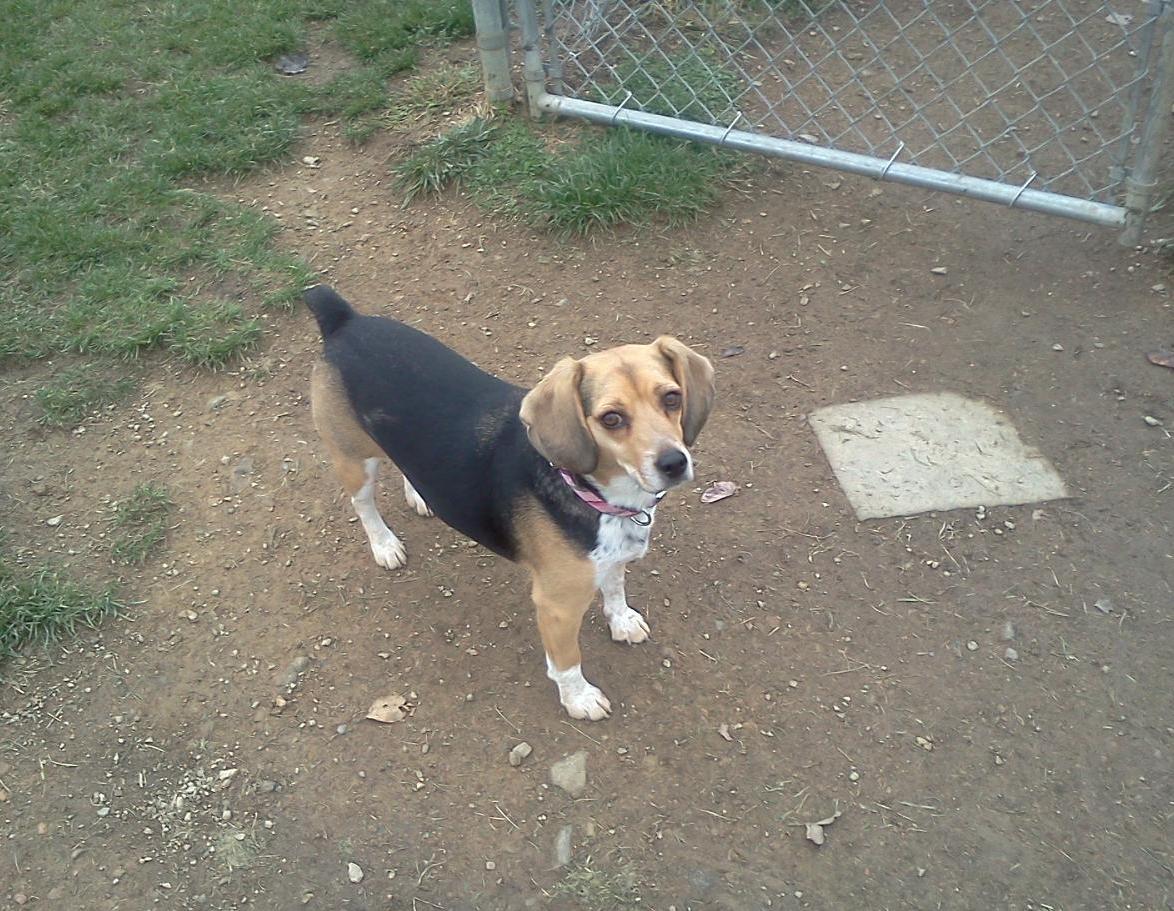 Pennsylvania has become the 20th state to ban the use of gas chambers to put down shelter animals.  It’s named “Daniel’s Law,” after a resilient beagle that spent 15-minutes inside an Alabama shelter’s gas chamber, only to walk out with his tail wagging.  “Daniel” now has a new family, and is said to be doing well.

“Quite frankly, we need to solve the problem of why we have so many healthy and adoptable animals that need to find homes first.  But we’ve considered, for a very long time, euthanasia by injection as the only acceptable and humane means of euthanasia at animal shelters,” President & CEO of the American Humane Association Robin Ganzert tells Radio PA.

She lauds Pennsylvania’s overhauled Animal Destruction Method Authorization Act.  It bans the gassing of dogs & cats, ensures injections are given by licensed technicians and requires groups to disclose the specifics of their euthanasia method.

The bill passed both chambers of the General Assembly with bipartisan support, and  Governor Tom Corbett signed it this week.  Pennsylvania reportedly had only three rural shelters still using carbon-monoxide.