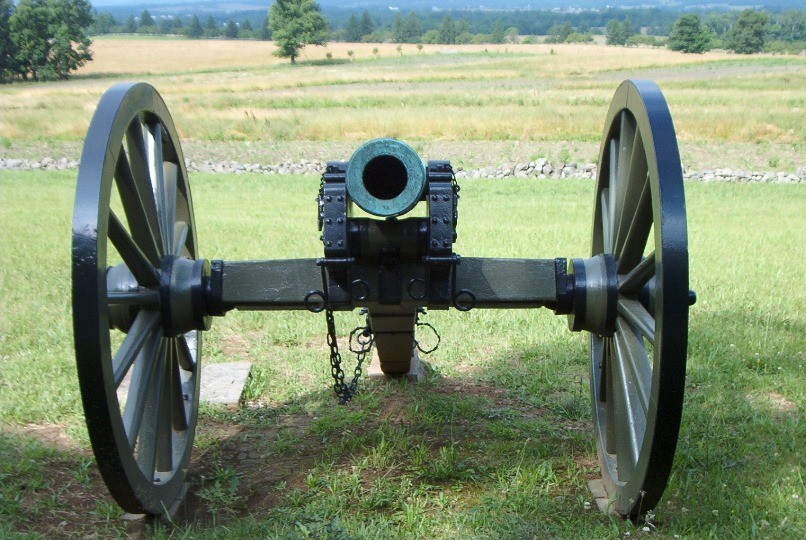 Franklin Horner reports that the clothing he packed up is being sent away to Washington by the quartermaster, another sign that his unit is about to begin some serious marching.

Thomas Ware, after resting yesterday, begins his day at 2:00 a.m. Their march starts at Millwood, and with typical detail, Ware names almost every road on their route. After six miles they arrive outside of Berryville and rest in the rear of breastworks thrown up by Union soldiers. He is fortunate to have breakfast provided by a private citizen. Twice during this entry he mentions the large number of girls that come out to the road to watch them pass, some waving handkerchiefs, making Ware and his comrades no doubt feel like heroes. They end up marching 18 miles this day, passing through a part of the country they crossed on their first invasion of the north, which ended at the Battle of Antietam (or Sharpsburg as it was known in the southern ranks.) Ware’s day ends about 11:00 p.m.

The details of his march route are so precise, it is almost as if Thomas Ware writes in his diary at every halt in the march. He noted the destruction left by the Union army after it camped near Berryville. He may have remembered the devastation wrought by the Union army on Fredericksburg, VA, as well, after the town was shelled then occupied and looted. He and the rest of his comrades may have felt some helpless anger, especially in light of Lee’s General Orders number 72 prohibiting them from inflicting the same devastation on the enemy’s civilians.

And so it would go during the war. The south would become the part of the country that was invaded. Many in the south thought it should be a purely defensive war and, in fact, were angered when Lee and Confederate President Jefferson Davis decided to invade the north twice. But the difficulties with waging a defensive war would soon make themselves apparent upon the civilian population, which would have to supply their own and an invading army, however reluctantly.

I still wonder, after studying it for so many years, why Lee didn’t embrace the strategy of his hero (and kinsman by marriage) George Washington during the Revolutionary War. He certainly had to be familiar with it. The goals, to me, had been similar: The Confederacy wanted to merely separate from the rest of the country, like the colonies did from England. Washington used a strategy of attrition—keep the British fighting and losing men for years until the British population and politicians got tired of it. It resulted in a longer war, but with the desired goal of independence achieved.

Eventually, with both armies fighting and subsisting on the south’s resources, the term “scorched earth” may have been coined during this war instead of a later one. The south, after eight or more years, may have won, but at what cost?

One thing I am glad of: That Lee did not, per the suggestion of some of his officers at Appomattox, disband the Army of Northern Virginia to fight a guerilla-style war. We might still be fighting 150 years later and travel across the border from Maryland to Virginia would be at your own peril. I think Lee foresaw the tragedy that would unfold should that course have been taken.