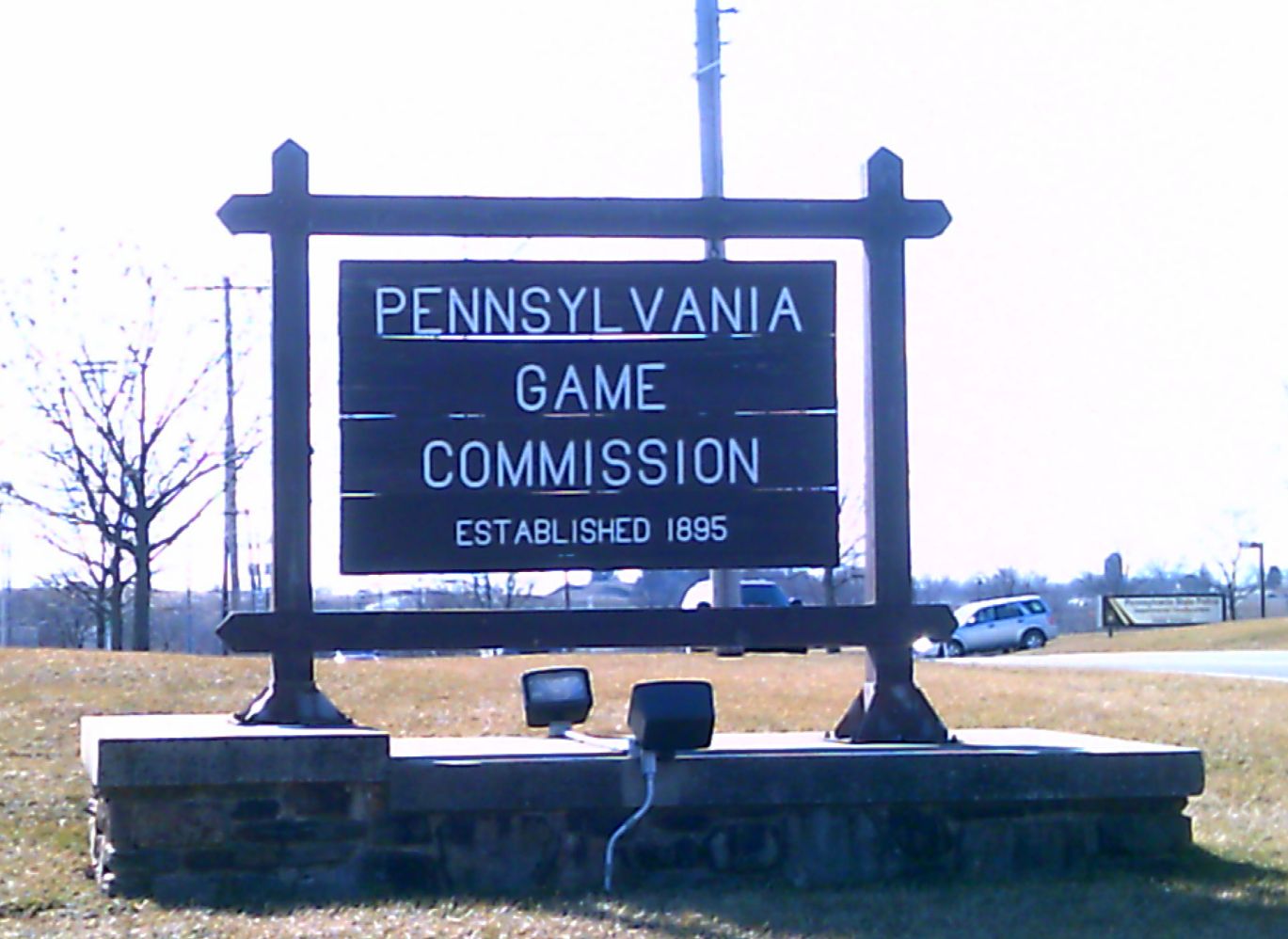 The house Game and Fisheries Committee has unanimously approved the resolution calling for a study on the impact of merging the two commissions. A similar study a decade ago showed the idea was feasible and would save money, but no action was taken.

Representative Martin Causer, the prime sponsor, says given the economic challenges, it’s time to revisit the issue. He says the study will give solid information to make the best decisions for Pennsylvania’s hunters and anglers.

The study would be conducted by the Legislative Budget and Finance Committee. The resolution now goes to the full house.