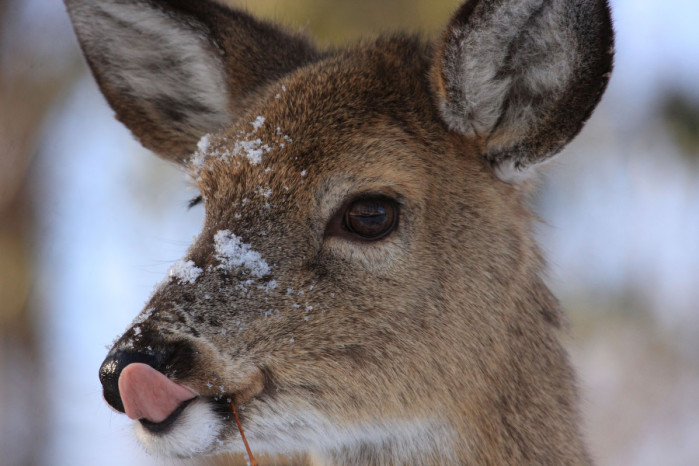 A disease that’s fatal to deer has crossed into the wild in Pennsylvania.   The Pennsylvania Game Commission stepped up monitoring for Chronic Wasting Disease after it appeared in neighboring states. Now, the disease has tuned up in the wild deer population.

Three deer killed in Blair and Bedford Counties during hunting season tested positive for the neurological disorder that is fatal to deer, elk and moose.  The commission is still waiting for more test results on other deer.

Until now, the disease had only shown up in two captive deer on a farm in Adams County.  It has not shown up in samples of hunter-killed deer in the disease management area surrounding the farm.