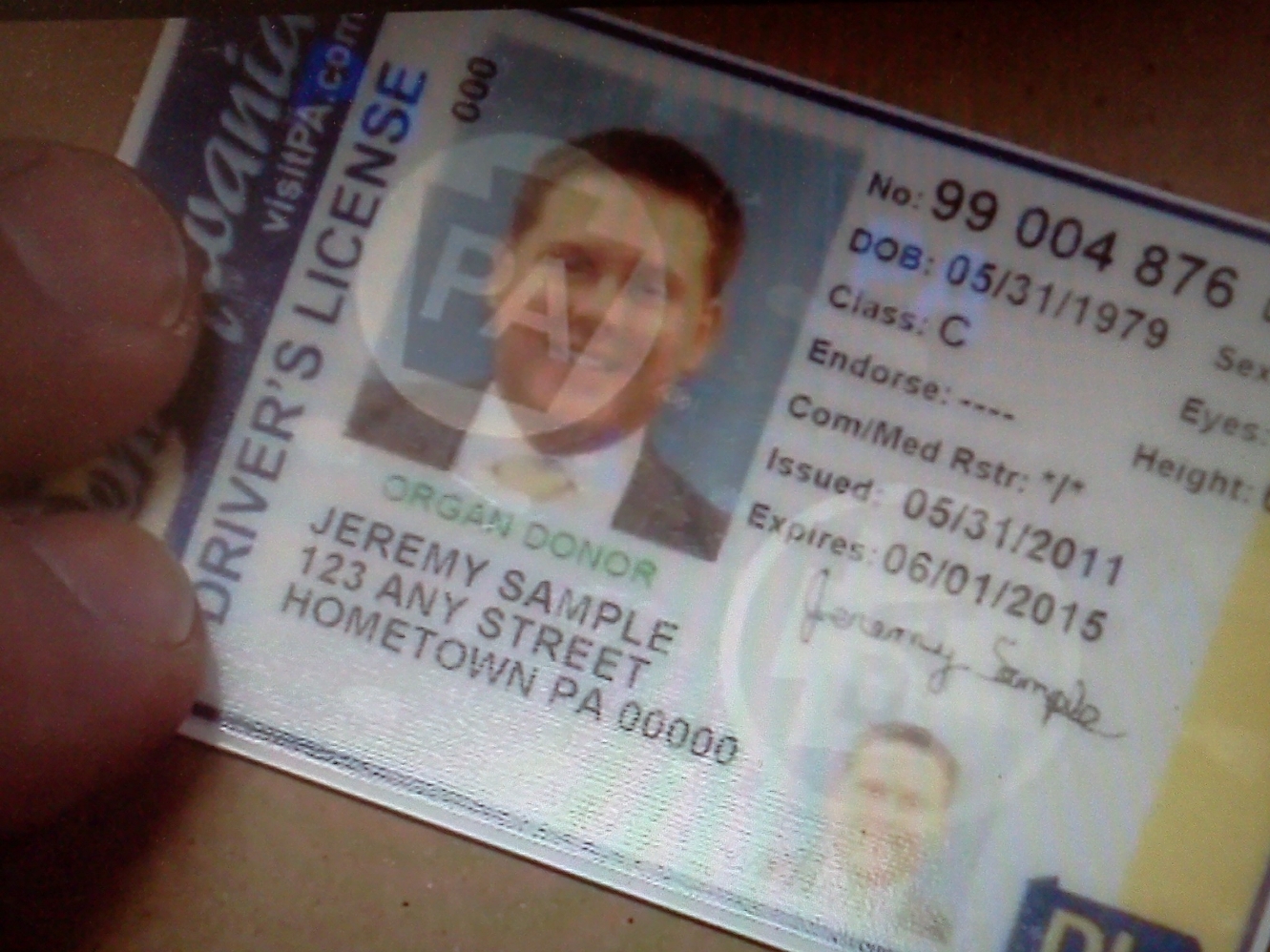 A Commonwealth Court judge has denied opponents’ request for a preliminary injunction against Pennsylvania’s new Voter ID law.  In his 70-page opinion, Judge Robert Simpson says the petitioners did an excellent job of “putting a face” to those burdened by the photo ID requirement.  However, he writes that he cannot decide the issue based on sympathy for the witnesses.

Judge Simpson also indicated that he’s convinced the law is being implemented in a non-partisan, evenhanded manner so that no qualified voter should be disenfranchised.

The plaintiffs have previously indicated that they would take the case to the state Supreme Court if necessary.