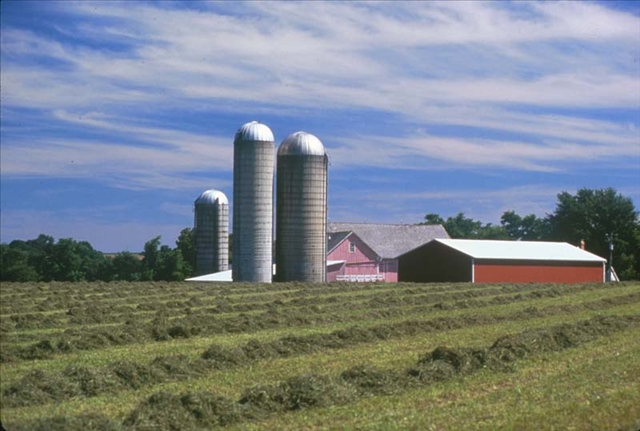 $72-million may not seem like much in relation to a $27.1-billion dollar budget.  But plans to transfer $72-million out of the Race Horse Development Fund dominated the discussion when Agriculture Secretary George Greig appeared before the House Appropriations Committee on Tuesday.

The Race Horse Development Fund receives 12% of gross slot machine revenues.  That money is in turn used to bolster purses and otherwise support the horse racing industry.   The governor’s budget plan would transfer $72-million from that fund to help pay for agricultural research at Penn State, the University of Pennsylvania’s veterinary center and payments to Pennsylvania fairs.

“The funding that it’s headed toward, I think, is very relative to racing,” Secretary Greig told the House budget panel.  “I think it’s ag helping ag.”

While some lawmakers wondered if it was actually ‘ag hurting ag,’ State Rep. David Millard (R-Columbia) pointed out that the fund takes in more than $5-million a week.  He thinks the horse racing industry will still flourish, even if these dollars are diverted into other agricultural programs.

But the Pennsylvania Equine Coalition fears the transfer would pull the rug out from under the industry.  “People invested millions and millions of dollars in Pennsylvania with the expectation that they’d be able to compete for certain sized purses to recoup their investment and have the chance of making their money back,” spokesman Pete Peterson told Radio PA.

In addition to the newly proposed transfer for agricultural programs, millions of dollars are already being diverted from the Race Horse Development into the General Fund.  Act 1 of 2010 provided for the annual transfers through fiscal year 2013.

PUC Ready to Implement its Responsibilities Under Act 13- The Impact fee La...