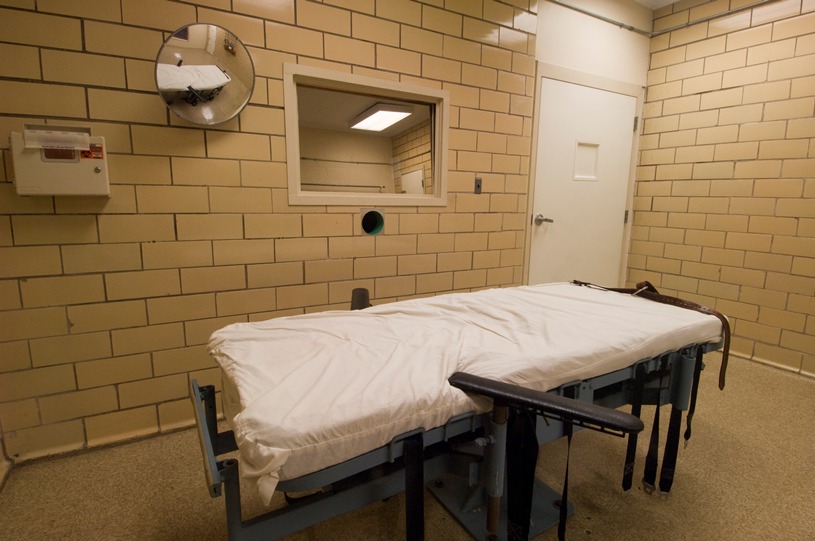 Pennsylvania may issue its first lethal injection in 13 years next week. Condemned killer Terrance Williams is scheduled to be executed at Rockview State Prison in Centre County at 7:00pm on October 3rd. Williams was convicted for two murders in the 1980s and has exhausted most of his appeals.

A stay or temporary reprieve is still possible before Wednesday’s scheduled execution, either from the Pennsylvania Board of Pardons, which is meeting today, or from a Philadelphia judge who is currently considering new information in the case and could issue a stay on Friday.

Pennsylvania has not executed a death row inmate since “House of Horrors” killer Gary Heidnik was put to death in 1999. He is one of only three inmates to receive a lethal injection since the death penalty was reinstated in Pennsylvania in 1978. Leon Moser and Keith Zettlemoyer were also put to death in PA in 1995, but all three had waived their rights to certain appeals. Williams would be the first person executed against his will since the reinstatement 34 years ago.