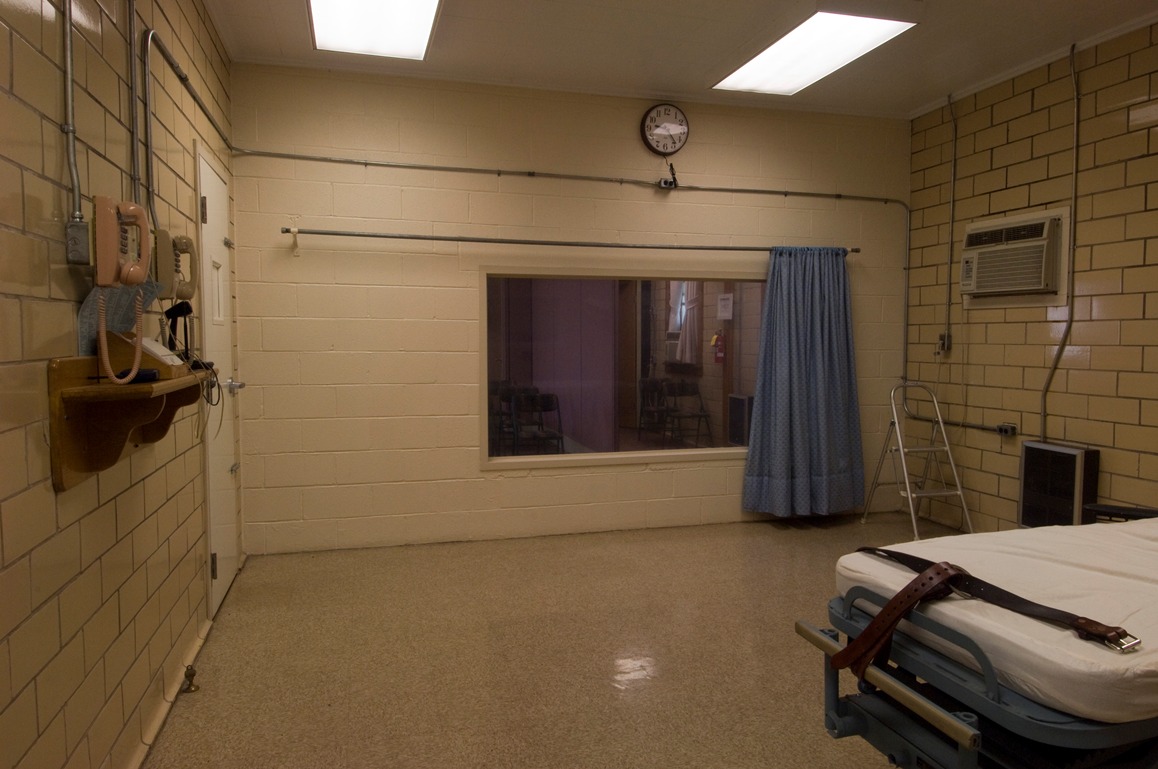 The state Supreme Court has denied prosecutors’ request to lift a stay of execution for condemned killer Terrance Williams of Philadelphia.  Late last week Philadelphia Judge M. Teresa Sarmina blocked the scheduled October 3rd execution and ordered a new sentencing hearing in light of new evidence concerning the way prosecutors handled Williams’ 1986 murder trial.  Defense attorneys claim that Williams’ victims had been sexually abusing him.  This would have been Pennsylvania’s first execution since 1999, and Williams would have been the first person executed against his will in the state since the death penalty was reinstated 34-years ago.