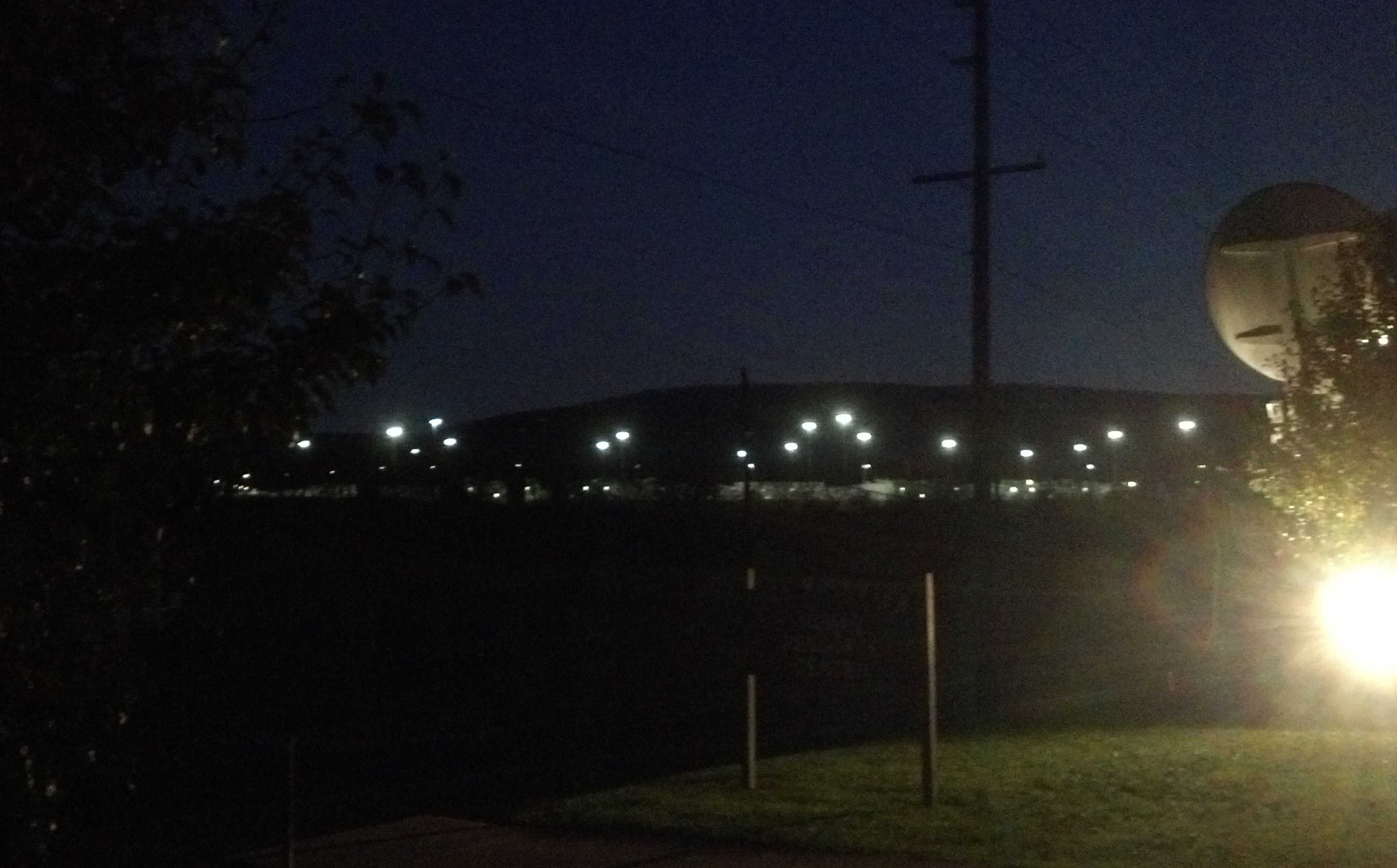 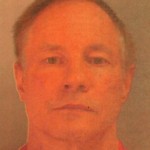 The legal wrangling isn’t over yet in tonight’s scheduled execution of Hubert Michael Junior. Earlier today, the 3rd U.S. Circuit Court of Appeals issued a stay of execution.  But the State Attorney General’s office has filed an emergency appeal with the U. S. Supreme Court in an effort to overturn the stay. The death warrant is still valid until midnight if the high court intervenes.

Michael was sentenced to die by lethal injection for the 1993 murder of 16-year-old Trista Eng in York County.  He arrived at Rockview State Prison this morning. Prison officials say he has been quiet and polite.

If the execution were to be carried out, Michael would be the first death row inmate to die by lethal injection since 1999.