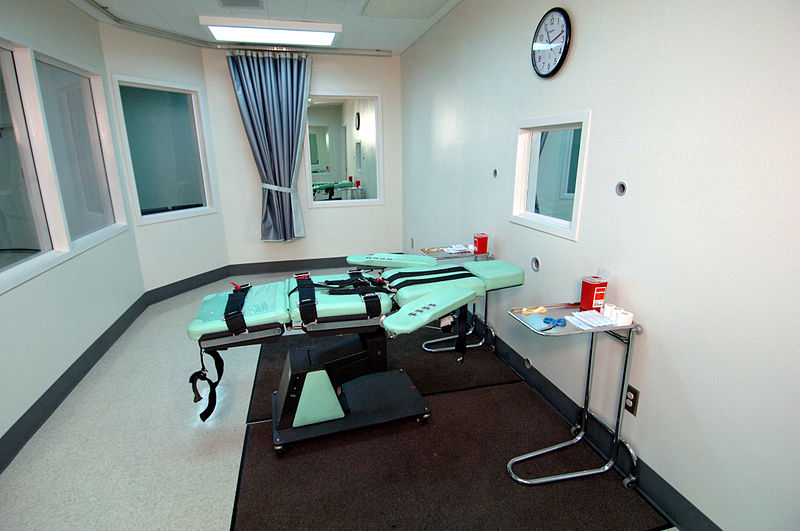 A Philadelphia judge has halted Wednesday’s scheduled execution of death row inmate Terrance Williams and granted him a new sentencing hearing.  But prosecutors vow to appeal to the state Supreme Court.

The judge not only granted a stay of execution, she vacated the death sentence, which grants Williams a new penalty phase.  In the ruling, Judge M. Teresa Sarmina was critical of the way the prosecution handled the original trial in the 1984 murder that put Williams on death row.   The prosecution has denied any wrongdoing.

Williams still has a request for clemency pending before the state Pardons Board.  The board voted after a hearing on Thursday to take the request under advisement.