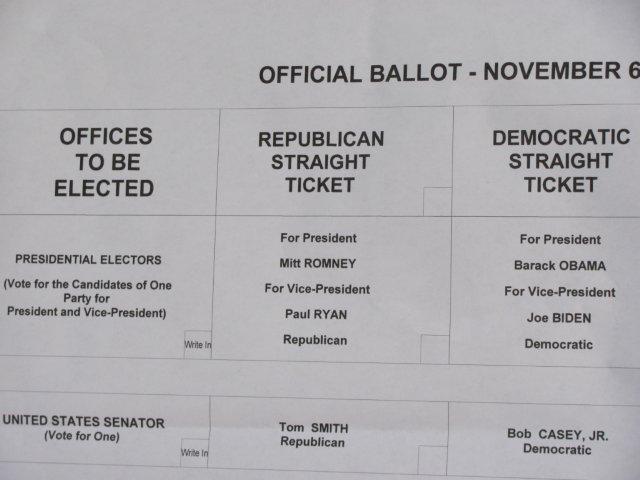 Polls opened statewide at 7:00am this morning, as voters begin the process of selecting a recipient for Pennsylvania’s 20 electoral votes. Both the Obama and Romney campaigns turned up the heat in the Keystone State in the campaign’s final days after largely ignoring Pennsylvania for months, or sending surrogates to campaign.

The polls will be open until 8:00pm this evening. 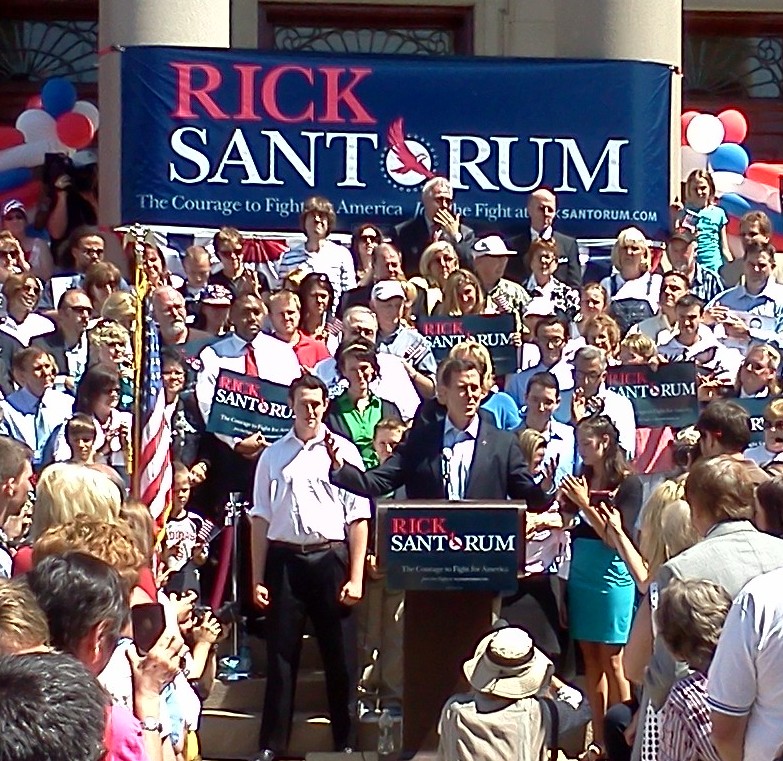