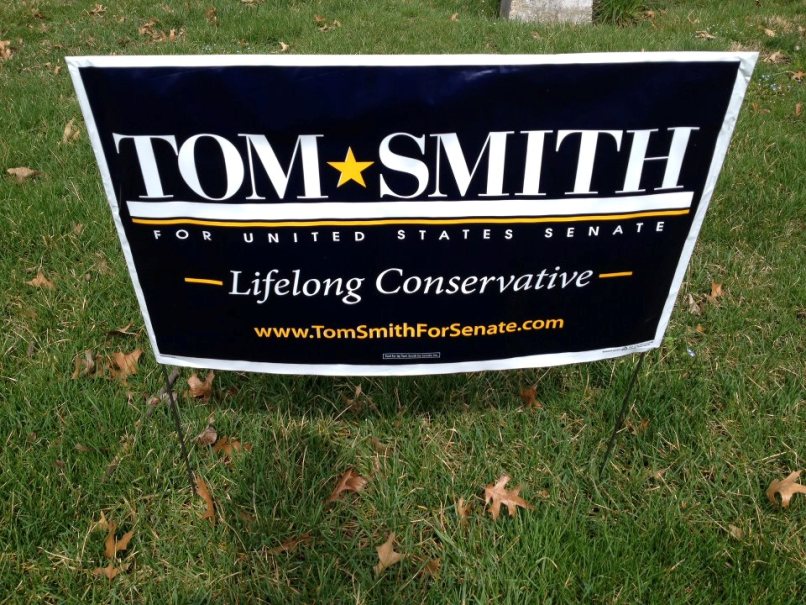 He didn’t have the state party’s endorsement or the approval of Governor Tom Corbett, but self-proclaimed Armstrong County “farm boy” Tom Smith will be the Republican party’s nominee for U.S. Senate this November. Smith prevailed in a 5-man field that included the party-backed Steve Welch and former State Representative Sam Rohrer.

Smith will face incumbent Democrat Bob Casey in November and took aim at his fall opponent in his victory speech Tuesday evening, saying Casey is a “big part of that problem” in Washington. Casey will be running for his second 6-year term in the Senate. He defeated Rick Santorum to win the job in 2006.

Smith financed his own Senate campaign with more than $5 million of his own money, and he was not lacking confidence fresh off his victory Tuesday night, predicting a November victory. 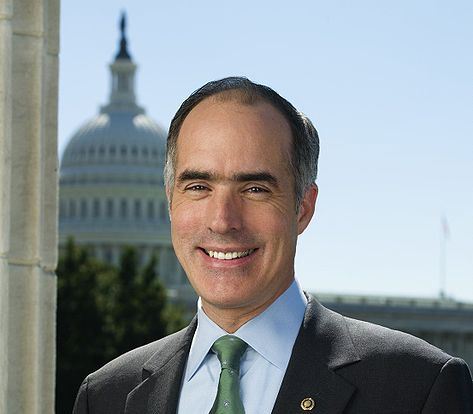