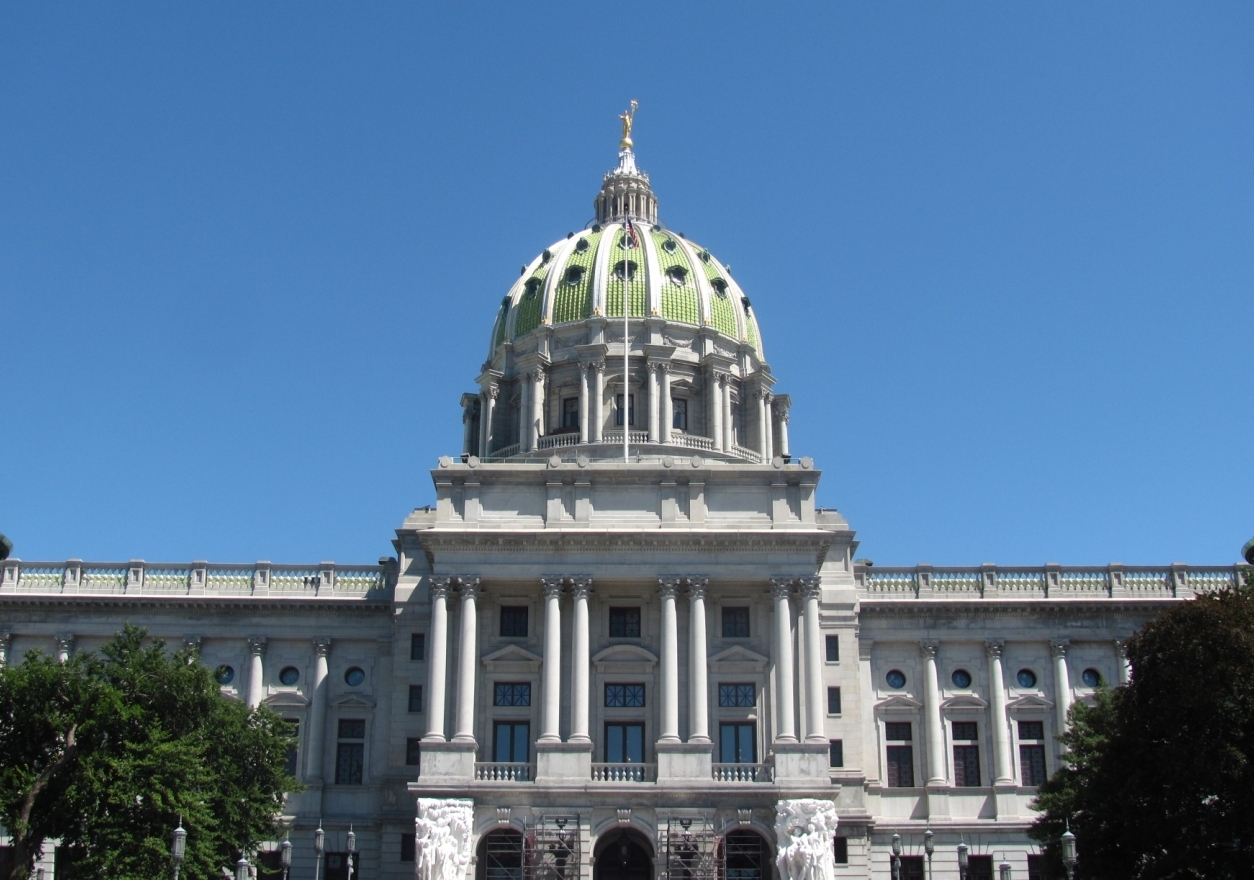 The state house has come back for a one day voting session to deal with a bill that’s part of the state budget package.

The vote was 103 to 85 to concur with changes made to the fiscal code in the senate, after some brief comments about whether the session itself was evidence of a late budget.  The senate had stripped out language that the house added related to payday lending, then adjourned for the summer.