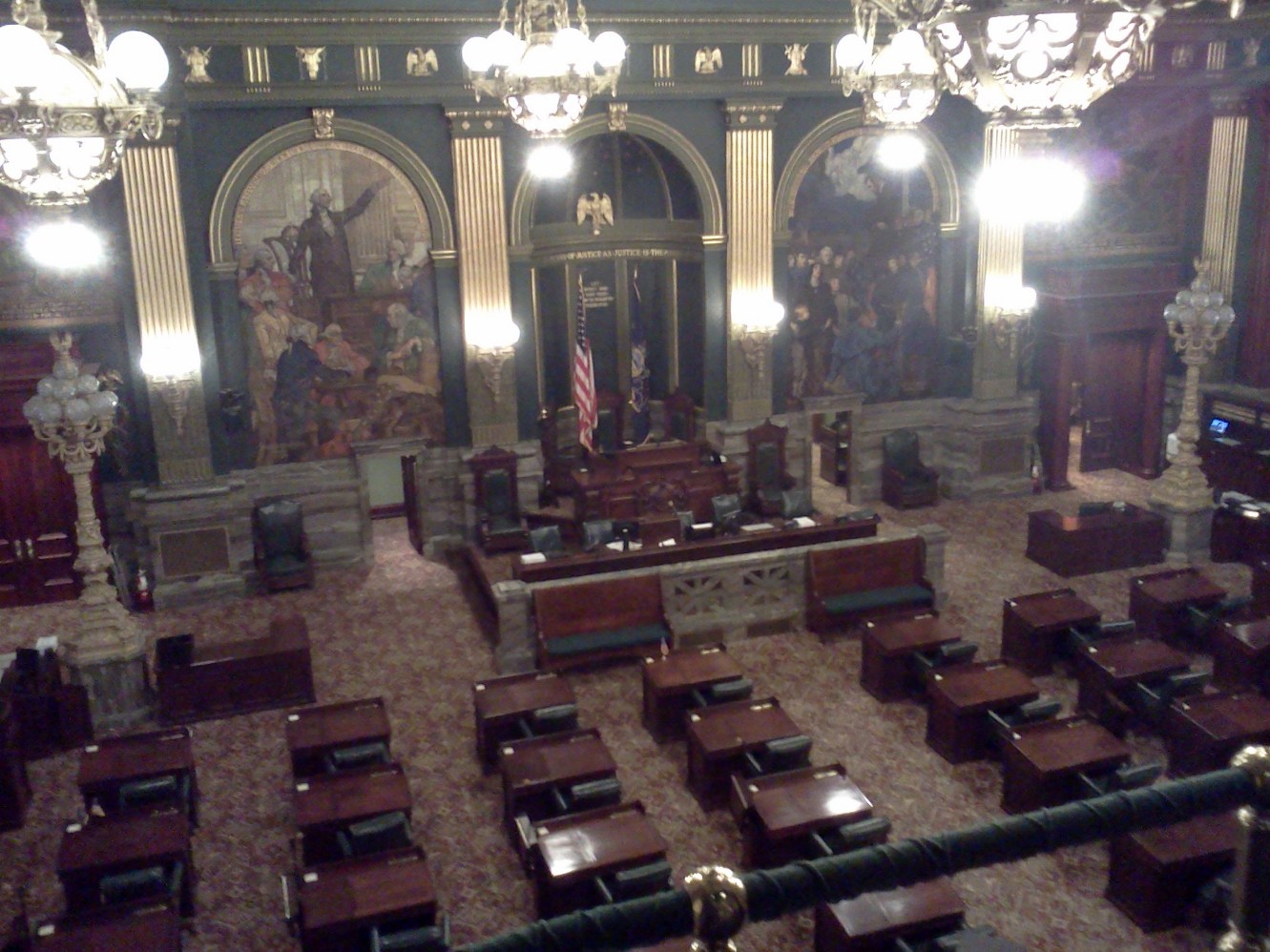 The state senate reluctantly agreed with one budget-related bill, but has sent a second one back to the house after making a change.   Now the house must decide whether to return to session after starting its summer break.

A senate committee stripped out non-binding language in the fiscal code bill added by the house dealing with payday lending.  That means the house must concur before that bill can go to the Governor.

The senate reluctantly approved the public welfare code, even though the house removed Medicaid expansion language. Senator Pat Vance expressed her disappointment and said she would try again in the fall.    But Vance and other Republicans said there are other important provisions in the bill that need to be sent to the Governor.

A spokesman for House Republicans says they are trying to see what impact the vote on the fiscal code will have and if there’s a need for the chamber to return to session.  Right now, the house is not scheduled to return until September, nor is the Senate.

The main general fund budget was passed over the weekend and signed into law before the start of the new fiscal year.