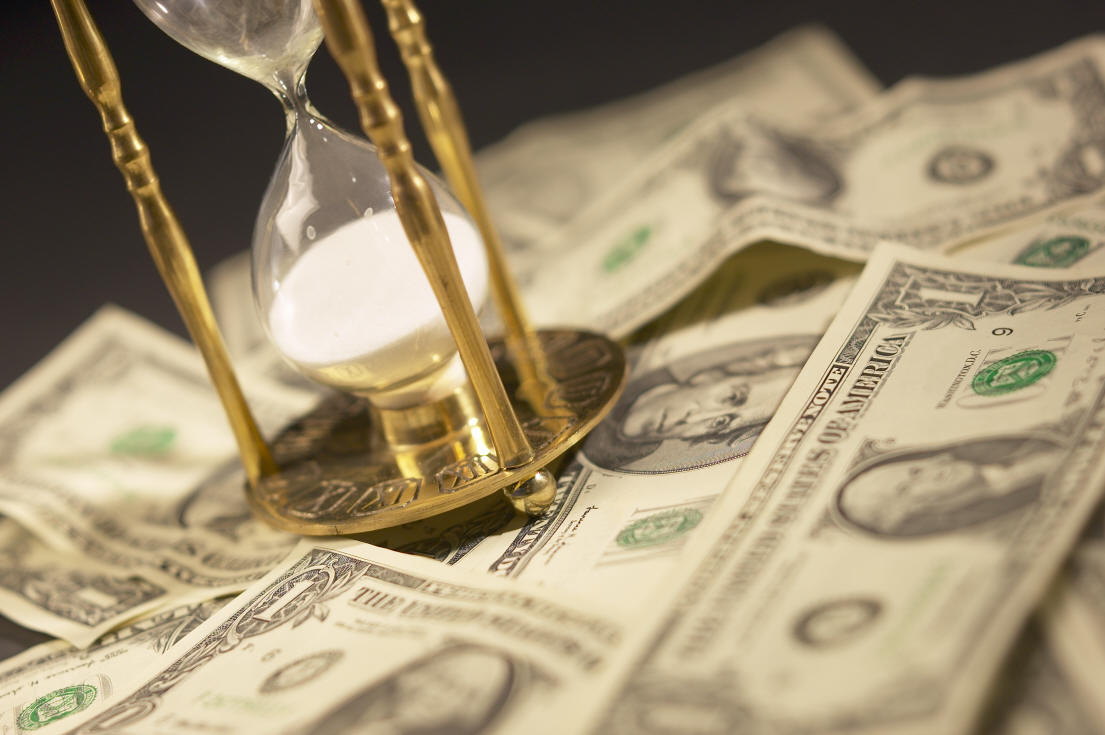 The budget bill’s next stop is the Senate Appropriations Committee, following this week’s largely party line vote in the State House.  Senate Appropriations chair Jake Corman (R-Centre) tells us they’ll spend the next week or so reviewing the legislation, and hope to have an action plan by the first or second week of June.  When asked about the $27.3-billion dollar bottom line, Corman said, “We’re certainly not locked into any number.  It could go lower, it could go higher.” One of the most contentious parts of this week’s House budget debate was what to do with this year’s revenue, which has so far exceeded expectations to the tune of $500-million dollars.

On the issue of higher education, the House budget bill would fund the 14-State System schools at 85% of the current year’s appropriation.  State Related Universities (like Penn State and Pitt) would receive 75% of the current year’s funding.  While this compares favorably to the roughly 50% cuts that Governor Tom Corbett proposed in March, Corman says he’d like to do even better and show some parity between the State System and State Related universities.  “We’ll review that to see where monies are available… but the House did a pretty good job in showing commitment to higher ed,” Corman says.  Senator Corman’s 34th Senatorial District includes State College Borough, the home of Penn State University.

Corman says, overall, the House did a good job crafting a budget.  “The Senate will have a different set of priorities I’m sure, and we’ll put our stamp on it.  That doesn’t necessarily mean that we disagree with what they did, just that we maybe have different priorities.”  The process will result in a Senate version of the budget, from which legislative leaders and the Corbett Administration can negotiate.  Like all legislative leaders, Corman is well aware of the June 30th budget deadline.  “The people of Pennsylvania have been put through enough over the past eight years,” he says.  The budget process is currently running ahead of schedule.