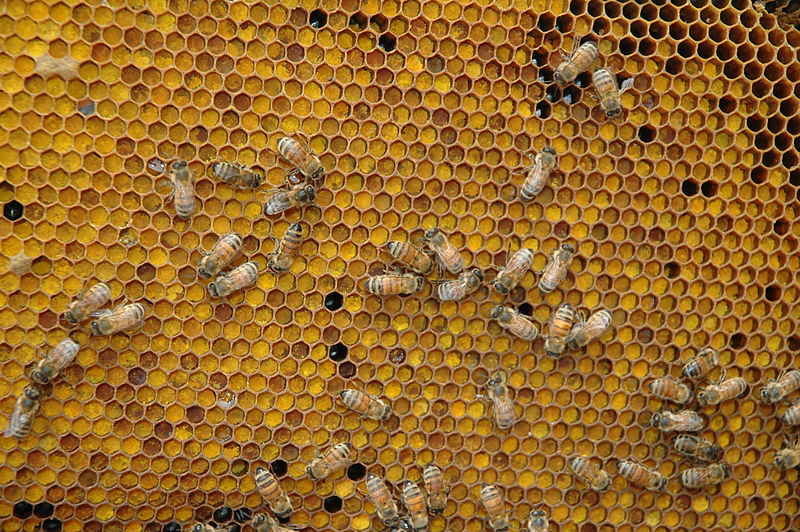 Researchers from seven universities, beekeepers in every state, economists, epidemiologists and others have joined the Bee Informed Partnership.  Senior extension associate at Penn State Dennis vanEngelsdorp is leading the project, and tells us honeybees are essential to agriculture. “About one in every three bites of food we eat is either directly or indirectly pollinated by honeybees,” he says.

The problem is that for the past five years, an average of 30% of honeybee colonies are being lost overwinter.  “That means about one in every three colonies dies every single winter for the past five winters,” vanEngelsdorp says.  He tells us most beekeepers would be happy if they lost about 15% of their colonies.  So the goal of the Bee Informed Partnership is to cut the mortality rate in half, over the next five years.

Beekeepers are now being surveyed on how many bees they’ve lost, and what management practices they used last year.  “Even though the average is 30%, some beekeepers are losing more than 50% and some are losing less than 10%,” vanEngelsdorp tells us.  The Partnership will share the ‘best practices,’ as determined by their research, to help beekeepers manage their hives.

The Bee Informed Partnership is a five year, $5-million dollar nationwide program, funded by the US Department of Agriculture’s National Institute of Food and Agriculture.