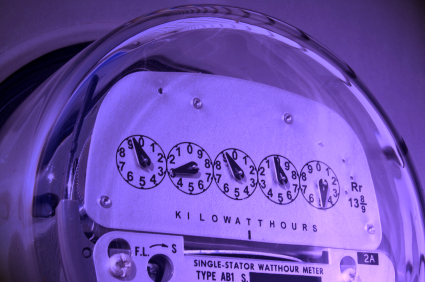 The Pennsylvania Public Utility Commission has been taking a closer look at the retail electricity market to learn why more customers are not shopping.   Most stay with their default electricity suppliers. The last in a series of en banc hearings was held recently.

Only about a third of the state’s 5 million electric customers have actually switched suppliers since they’ve been given a choice.  Fewer than half have actually shopped around.

Commissioner James Cawley says some common misconceptions may be to blame, including misplaced customer loyalty to the default suppler and concerns about what happens when the power goes out.

Cawley says the utility that runs the wires into your property doesn’t make any money on the electricity.  They have to pass the cost along dollar for dollar, so they don’t care if you switch.  He says they will not punish you if the power goes out because you switched to an alternate supplier.  He says they’re regulated by the PUC to be distribution companies.

Cawley says the PUC is looking at a number of options to encourage people to shop for the best deal, including expanded education, opt-in and customer referral programs.

A final report is due to the commission by the end of next month.  Once the report is received, the PUC will consider if any changes are needed in the law or in regulations.   There will be ample opportunities for public comment.  People can learn more about shopping for electricity at www.PAPowerSwitch.com