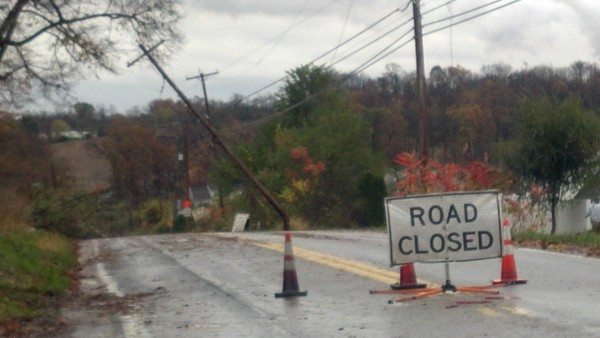 The Pennsylvania Public Utility Commission will hold a special electric reliability forum to hear from utilities that were affected by Superstorm Sandy.  It’s similar to the process that took place after Hurricane Irene, Tropical Storm Lee and the October snowstorm of 2011.

In addition to reviewing how the utilities handled damage from Sandy, it will also give the PUC a chance to see how changes made since the storms of 2011 worked during last year’s hurricane turned superstorm.

PUC spokeswoman Jennifer Kocher says the forum will also bring all affected utilities together, so they can   hear from each other and share information about their successes.

The forum will be held at 1:30 pm, on January 10th in hearing room 1 at the Commonwealth Keystone Building on North Street in Harrisburg.

Kocher says Sandy caused double the damage to infrastructure such as poles, cross arms and wires compared to Irene. It was either the top or one of the top storms faced by the utilities. The storm caused 1.8 million Pennsylvanians to lose power. The storm hit the state on October 29th.  90% of those who lost service had their power back on by November 3rd.

Kocher says details from the forum will be made available on line at the PUC web site after the session.