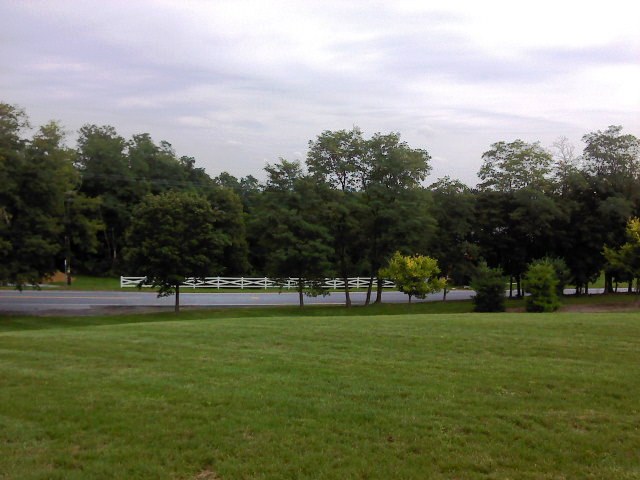 Between the end of August and end of October, Pennsylvania was hit by a hurricane, tropical storm and October snowstorm.  The state Public Utility Commission is still reviewing the impact on the power grid.

The PUC held a special electric reliability forum in October.  While the majority of customers had service restored in 48 hours, some people were out of service for days. During a recent house budget hearing, the commission was asked about right-of-way maintenance.

Commissioner Wayne Gardner says trees in the right-of-way are not the only problem.  He says on average more than 40% of the time customers are without power is due to trees and vegetation outside of the right-of-way.  He says he has personally viewed trees that were out of a right-of-way by some 60 feet that were about 100 feet high and capable of taking down three or four poles at a time.

One state representative suggested that tree and vegetation issues might be better solved locally by a Shade Tree Commission.