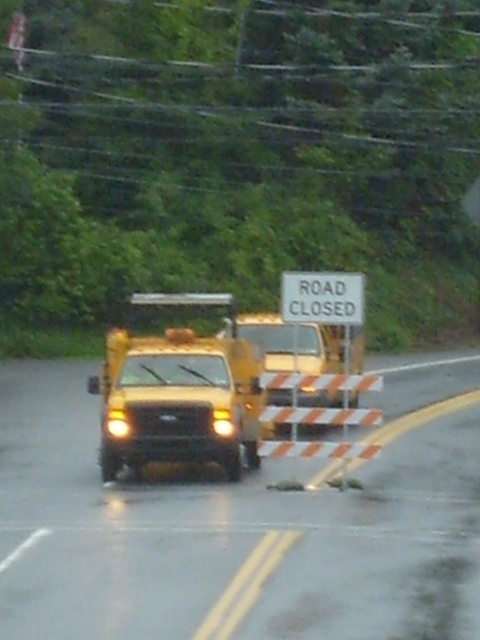 PennDOT is still checking roads and bridges that were flooded by Tropical Storm Lee and assessing the full impact of the storm.  Spokesman Steve Chizmar says they fully expect damages will exceed 100 million dollars

The problems range from entire bridges and sections of road swept away, to minor shoulder washouts that can be more easily repaired.  The damage is spread out across the eastern part of the state, but Chizmar says the majority of problems are  in the nine county District 3 region, which is  based in Montoursville.

Chizmar says even major roads were affected. A section of Interstate 81 in Schuylkill County had to be completely reworked before it could be reopened.  He says it was a devastating flood that impacted basically the eastern third of Pennsylvania.

Chizmar says in some cases, the damage is not immediately apparent. He says anytime you have water sitting on top of the road or flowing heavily along the road, it can undermine the roadway.  He says they know the areas where they’ve received damage in the past for high water, and are they’re out inspecting those areas.  But he says if someone spots new damage, they can report it to 1-800-FIX-ROAD. He adds the 800 phone line is not just for potholes but any kind of road damage.

Chizmar says this kind of damage comes at a bad time. He says you’re adding more damage to a transportation network that is already underfunded and under stress.  He says the storm has magnified the importance of transportation.

FEMA Urges People to Resolve to be Prepared in 2012