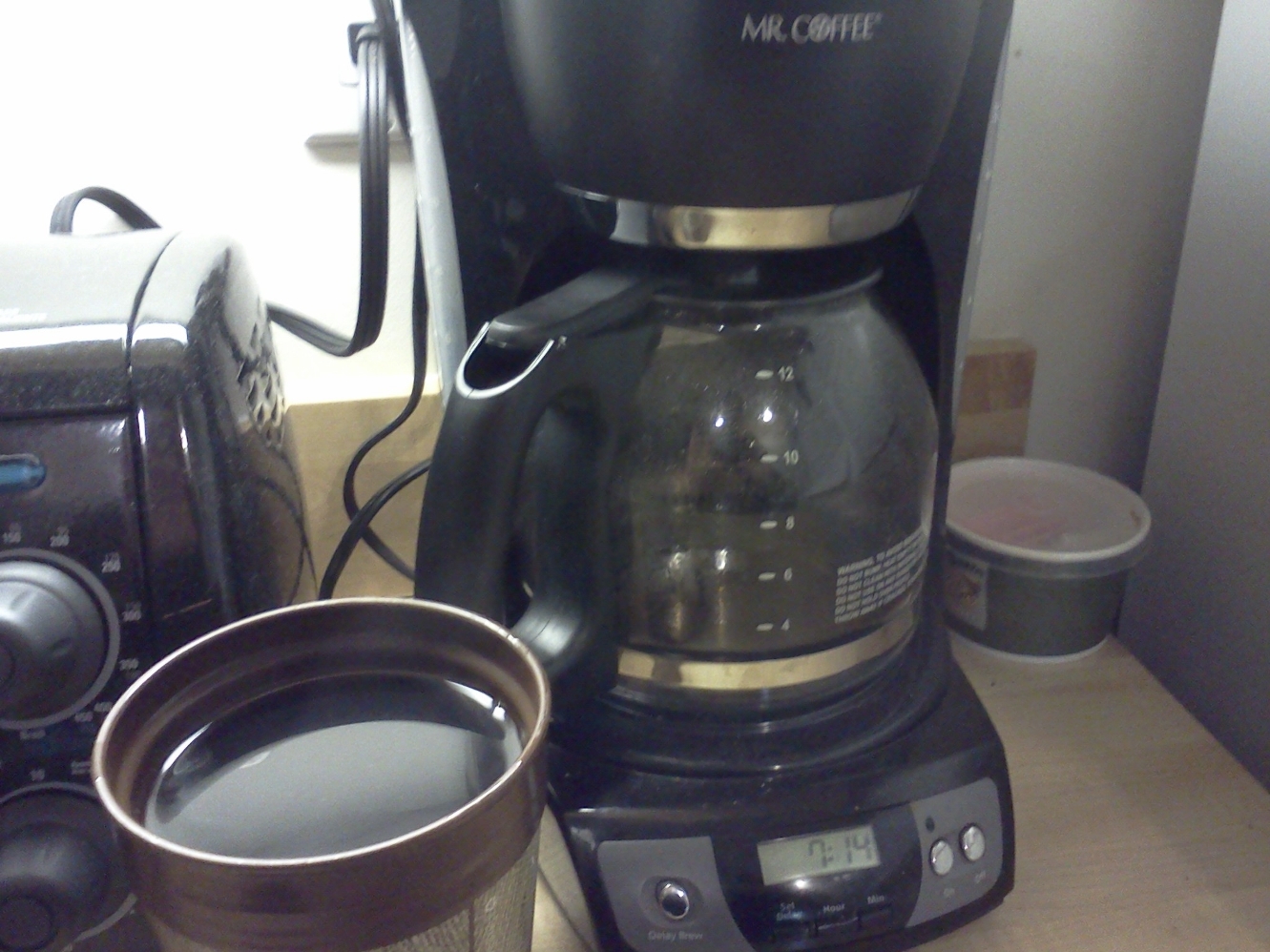 Craving another cup of coffee to get you through the day?  Not sure if it’s the right move?  Thanks to Penn State researchers, there’s an app for that.  The “Caffeine Zone 2” iPhone app helps people monitor their caffeine consumption relative to adjustable thresholds.

Those thresholds include a minimum level for optimal cognitive performance, a ceiling to tell you when to rein in the caffeine to avoid the jitters or illness, and a low threshold to ensure elevated caffeine levels don’t keep you up at night.  Once you input your caffeine consumption, the Caffeine Zone 2 app turns it all into an easy to read graph.

Penn State professor of information sciences & technology Frank Ritter says proper caffeine balance can be important, but staying in the caffeine zone can be difficult.  “A little bit’s good, and there’s some optimal amount.  “But if you keep going it doesn’t get better, it gets worse instead.”  Mathematically, it’s called an inverted u-shaped curve.

Dr. Ritter teamed up with assistant professor of computer science and engineering Martin Yeh to develop the new app.  It’s currently only available for iPhone users.  There’s a free version with advertisements.  To get the ad-free version, it will cost you 99-cents.