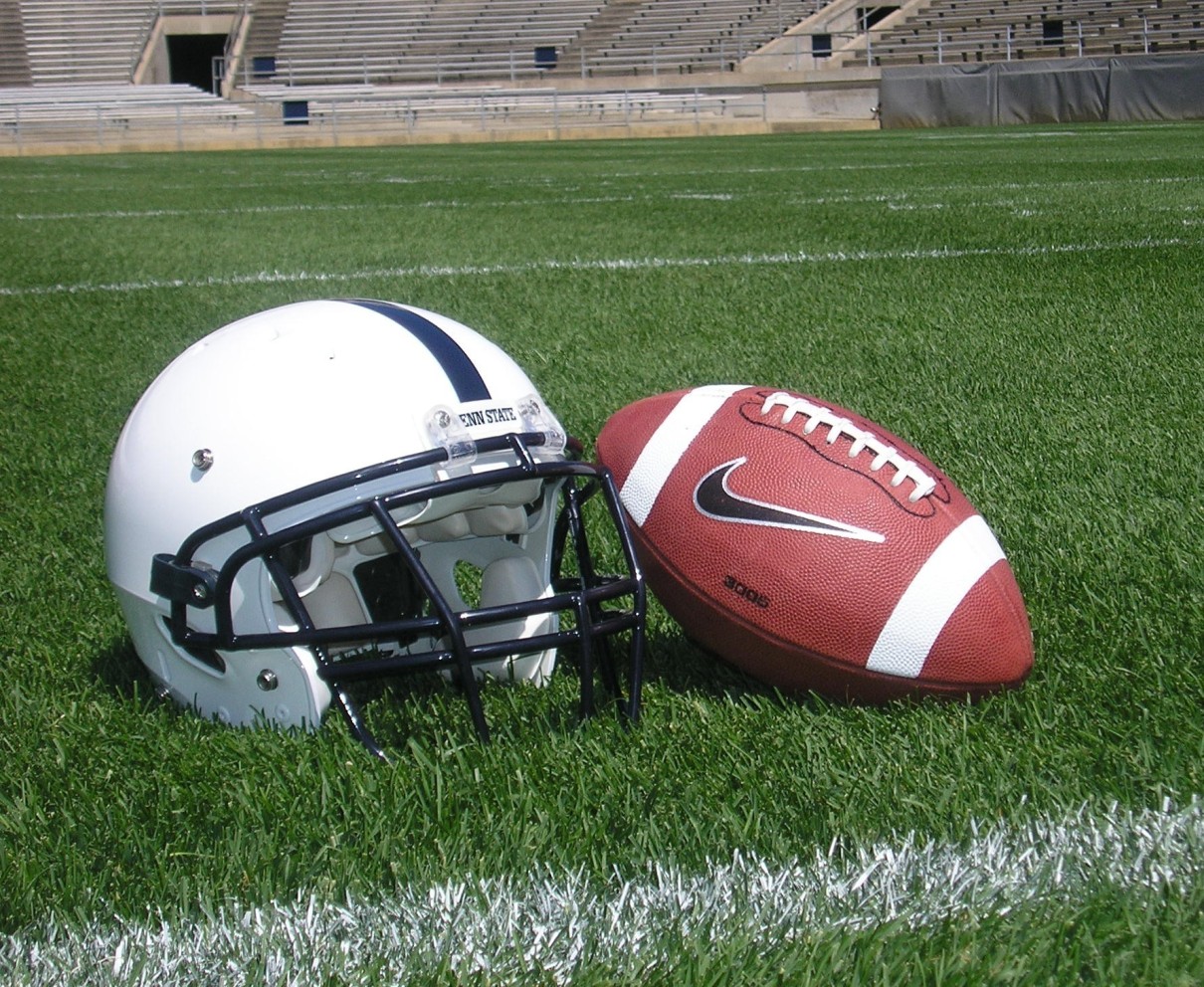 The Penn State football team understands the position it’s in, and coach Bill O’Brien says the players know this season is about more than just football.  “This is about helping a community, this is about bringing much more awareness to child abuse, this is about making sure that we help lead this university… just to be a part of leading this university through the next three or four years that will be a challenge.”

O’Brien believes it’s time to move the university forward, and Governor Tom Corbett agrees.  “He has my 159% support,” Corbett said of O’Brien on Radio PA’s “Ask the Governor” program.  Corbett went on to say that he’ll be there to assist O’Brien in any way he can – whether as governor, a trustee or a fan.

Media Day on Thursday also gave coach O’Brien the chance to publicly address Penn State’s uniform changes for the upcoming season.  For the first time in the history of Penn State football, the players’ names will appear on the backs of their jerseys.

While stressing that he’s respectful of Penn State’s traditions, O’Brien said he wanted to give the players the recognition they deserve for going through tough times and sticking with the university.  But O’Brien said the most important patch on the Penn State uniforms this fall will be the blue ribbon that will show support for the victims of child abuse.

The new uniforms will make their debut on September 1st when the Nittany Lions open their season against the Ohio University Bobcats at Beaver Stadium.

Governor Tom Wolf on the coming fiscal year in PA

Governor Tom Wolf on the Joint session on opioids