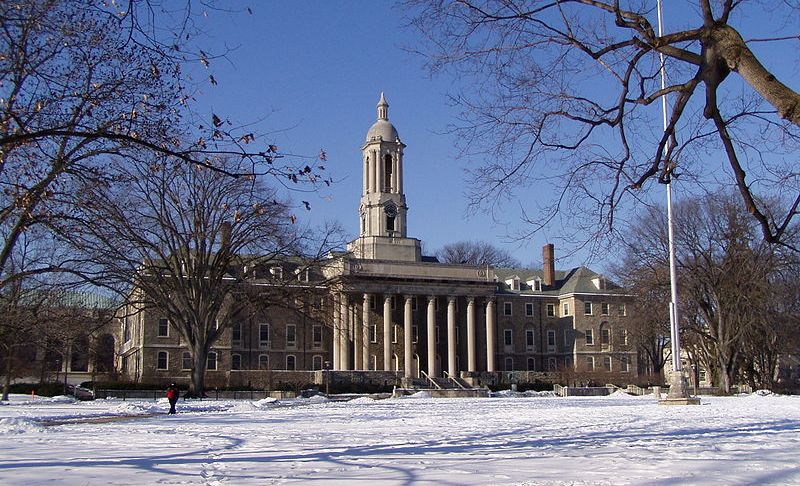 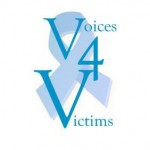 You can link to the Voices for Victims Facebook page below.

A student-led campaign is delivering letters of support to the alleged victims in the Jerry Sandusky child sex abuse scandal.  “Many of us have not forgotten about them, many of us do care,” says Voices for Victims project leader Matt Bodenschatz, who believes the alleged victims should not be lost in the scandal just because they are anonymous.

“If you think about it, in today’s world we rarely send letters to our friends, let alone to take that action out of empathy and support and thanks from thousands of miles away,” Bodenschatz explains.  The letters the campaign’s already received have come from as nearby as the Penn State campus to as far away as Croatia.

Bodenschatz has already delivered scores of letters to the attorneys for the alleged victims, but stresses their work is not done.  As a victim of child sex abuse himself, Bodenschatz tells Radio PA that a heartfelt message can have a profound impact.  “When I held it in my hands… tears were brought to my own eyes.”

Voices for Victims has taken down the drop boxes they had placed around the campus and town, but are still accepting correspondence electronically and through the US Mail.  With the trial looming, they believe the alleged victims will be in need of another showing of support.

Bodenschatz is often asked for advice on what to write.  “Really what people are often looking for is reassurance that what is coming from your heart is so very, very likely the right thing.”

Sandusky’s trial on 52-counts of alleged abuse is currently scheduled to begin next month.  He has denied any criminal wrongdoing.