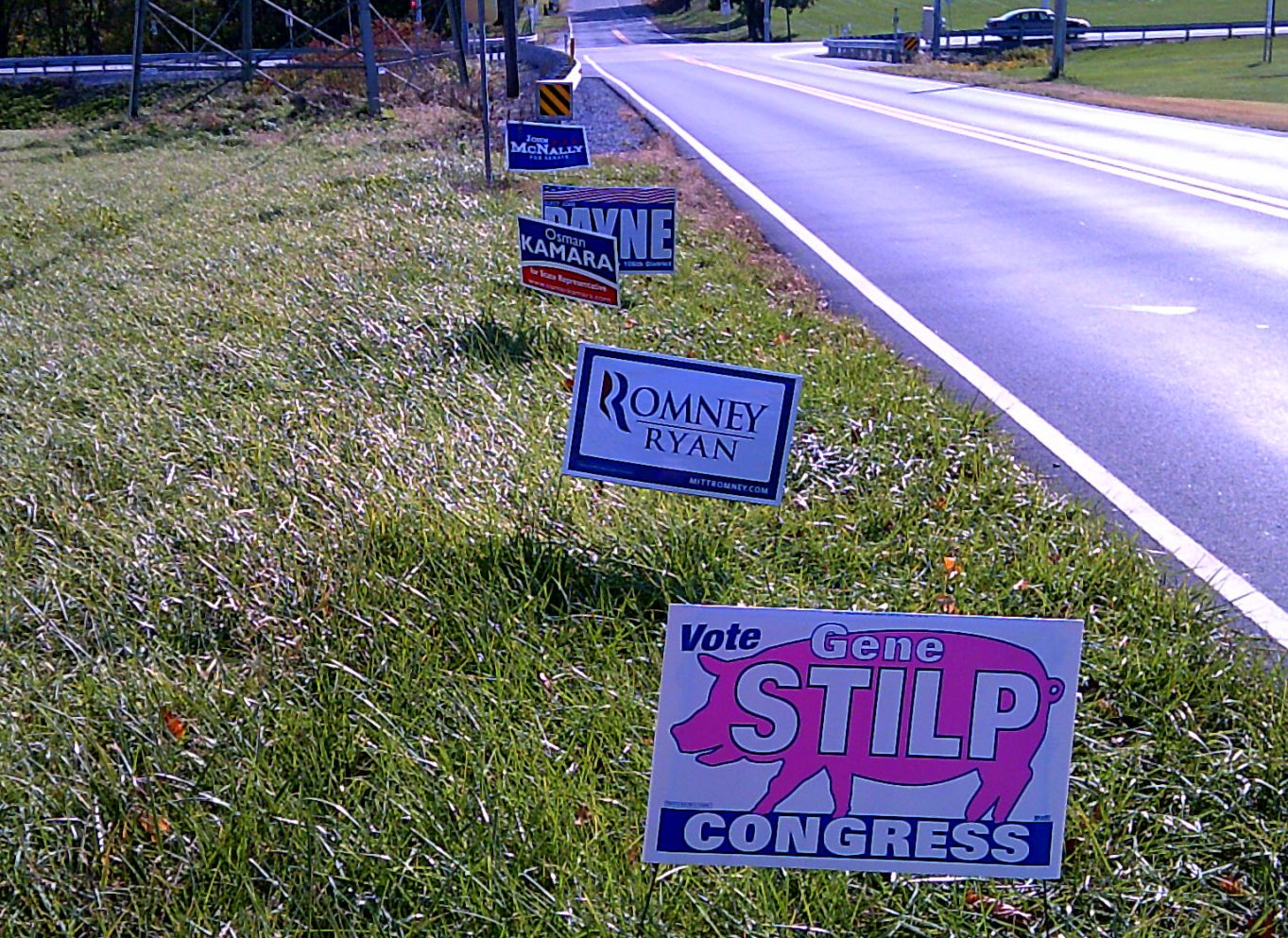 In all the statewide races you’ll notice a Republican, a Democrat … and a Libertarian.  Roy Minet with the Libertarian Party of Pennsylvania recognizes that many voters may not be familiar with them.  “You can state the Libertarian philosophy very simply in just four words, live and let live,” Minet explains.  “Each individual has to be free has to be free to do what she or he pleases, as long as she or he does not infringe upon the equal rights of others.”

In a sense Libertarians are fiscally conservative and socially liberal, but Minet tells us you cannot throw them into any of the usual categories.

The Libertarian Party endured a nine week legal challenge to its nominating petitions in Pennsylvania, before the state Supreme Court ultimately ruled they had 24,252 valid signatures; well over the 20,601 that were required.

Minet says they are fighting to give Pennsylvanians a third choice.  “Voting for someone that you believe is really going to move us in the right direction is never a waste of a vote.”

There are roughly 39,000 registered Libertarians across the state, but Minet believes there are many more who are registered Democrat or Republican in order to participate in the primary process.