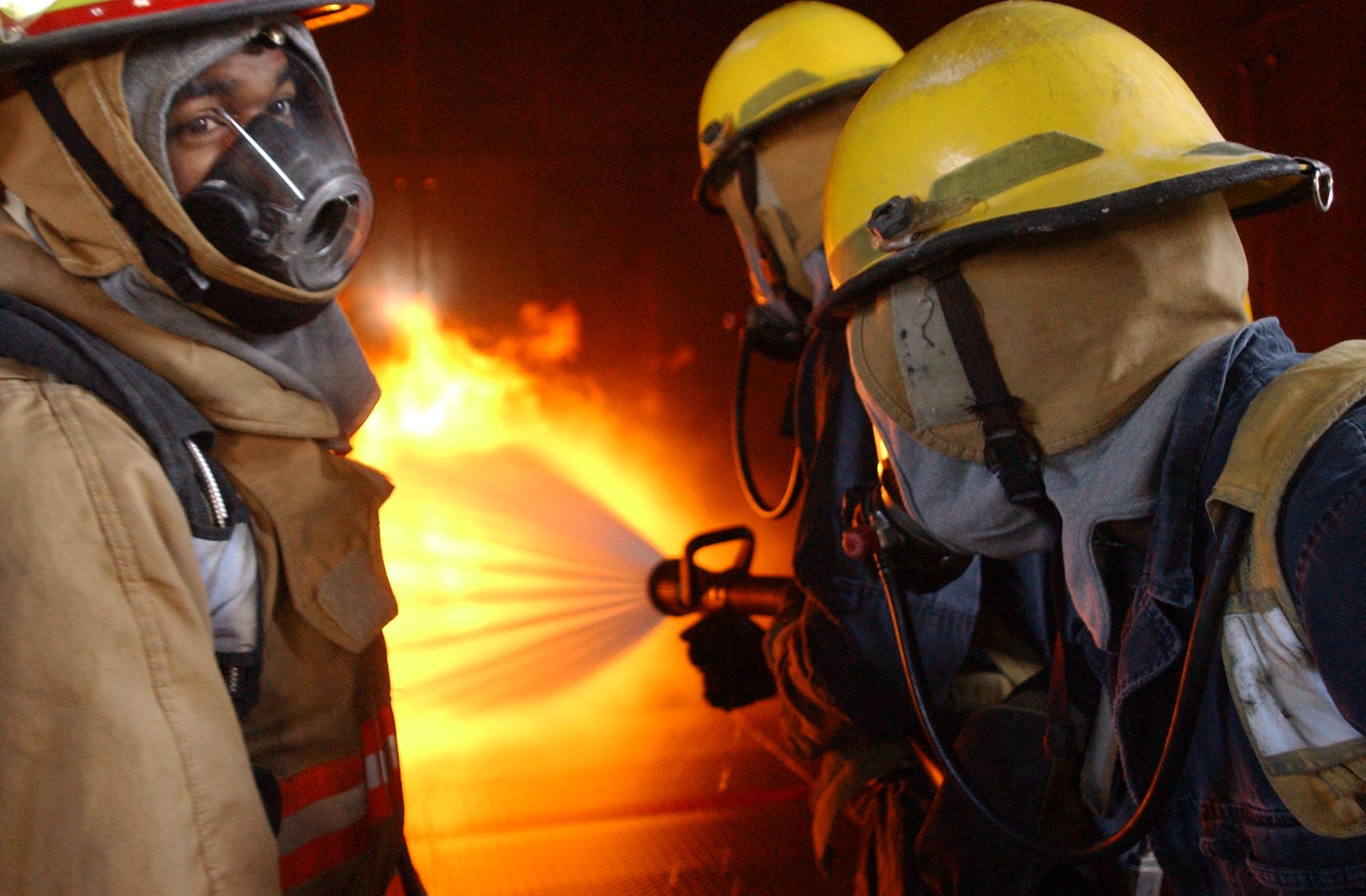 The state Senate has given approval to the Firefighter Cancer Presumption legislation and it’s heading to the Governor for his signature.

House bill 797 won unanimous approval from the state Senate on Monday.  It would cover firefighters who contract cancer on the job under the state’s Workers Compensation Act.

Senator Gordner says a lot of work went into the bill and they have municipal groups on board.  But he says most importantly, they’re doing this for the firefighters. He says they never know what type of facility or dwelling or business that they might go in to, and they do not know what harmful chemicals may be in there when they go to fight a fire.

Similar legislation passed in the last session but was vetoed by Governor Rendell. Some small changes have been made this time. Senator Gordner says Governor Corbett enthusiastically supports the legislation.

Senator David Argall (R-Schuylkill), who introduced the senate version of the bill, supported the house version, calling it an example of cooperation on a lot of fronts, bipartisan and bicameral.

Web Based Anti-bullying Program Being Introduced in Time for the new School...