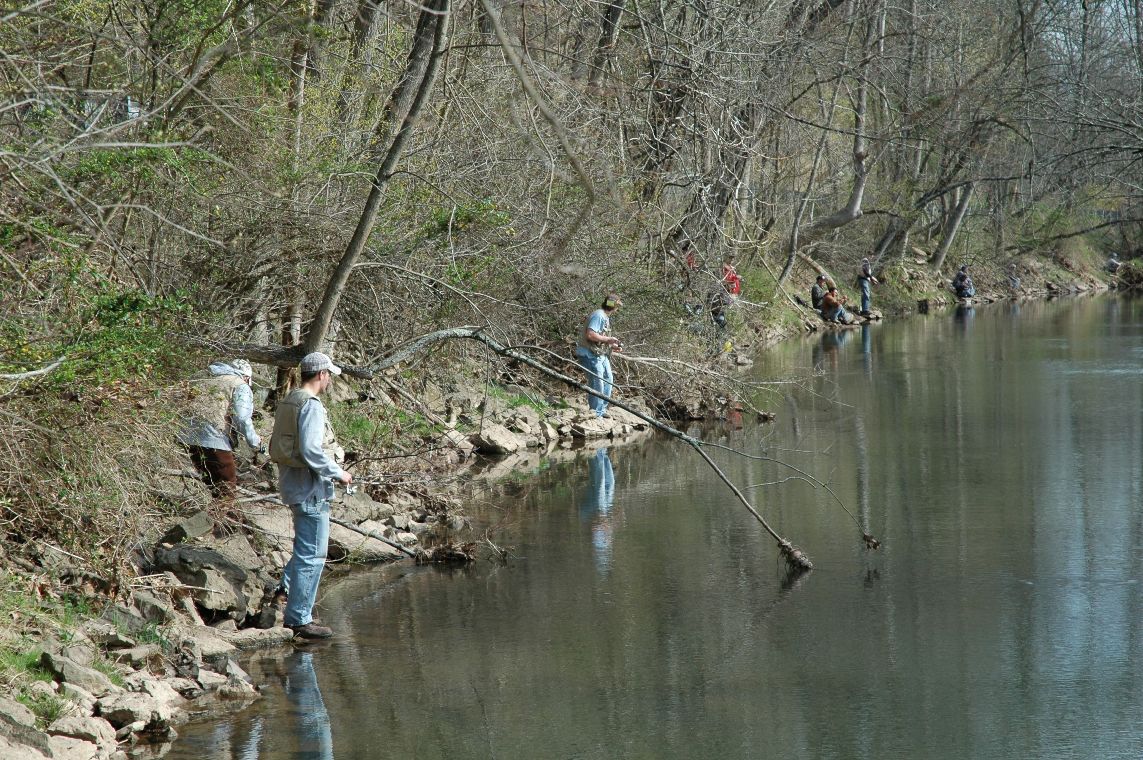 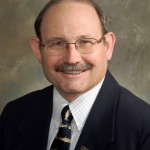 Even Anglers would Feel the Fiscal Cliff