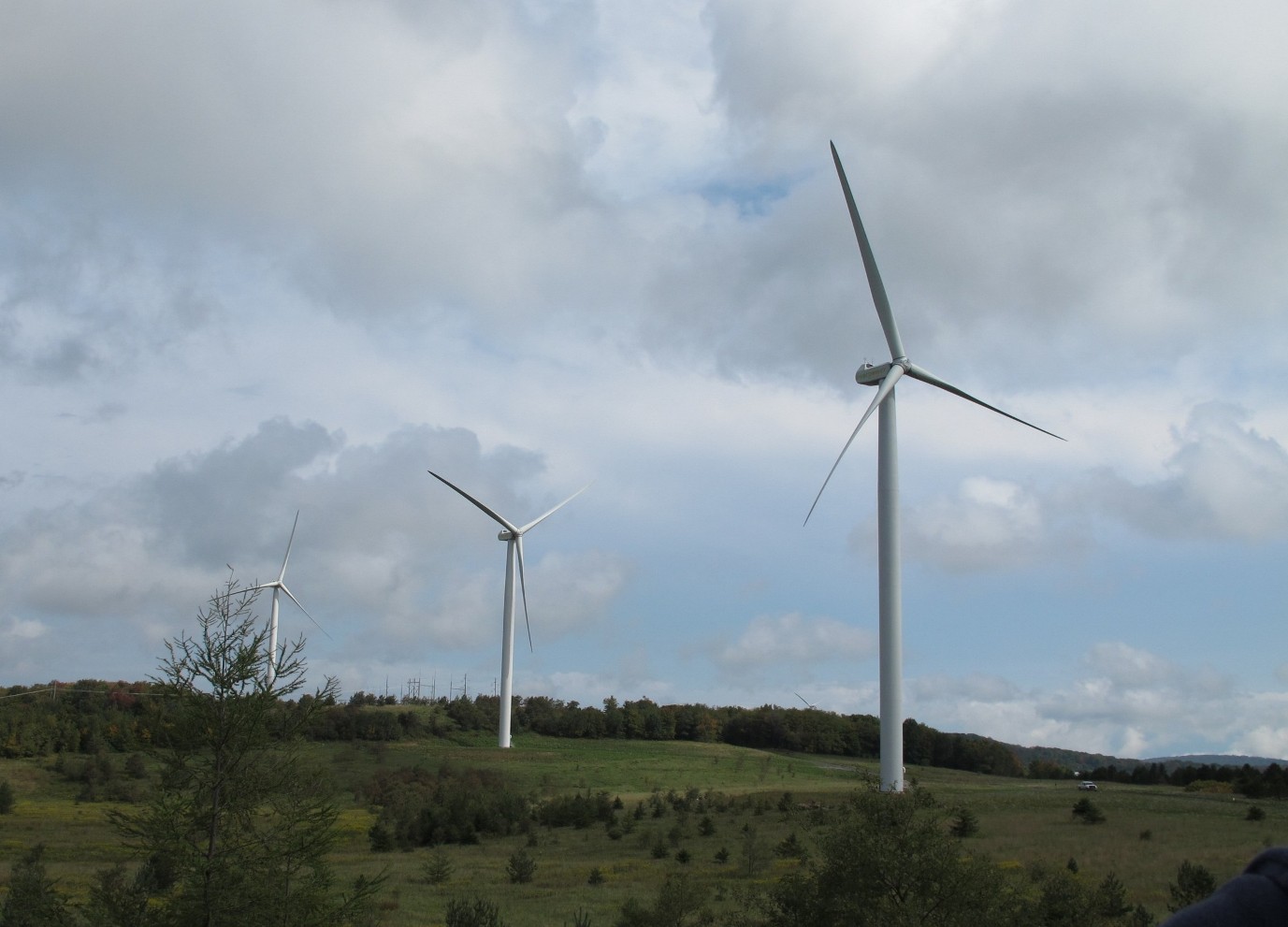 Penn State researchers are finding broad public support for increased renewable energy generation, and the strengthening of the state’s alternative energy portfolio standards.  “We looked at different groups with different incomes, different political backgrounds, rural vs. urban,” says PSU professor of agricultural and environmental economics Richard Ready.  “The support is there across the board.”

“We estimate for example that to increase the amount of electricity that comes from wind power, by an amount that would be equal to 1% of the total electricity consumption in the state, the aggregate amount that Pennsylvania households would be willing to pay we estimate at about $290-million dollars per year.”

The study, Pennsylvanians’ Attitudes Toward Renewable Energy, was sponsored by the Center for Rural Pennsylvania.