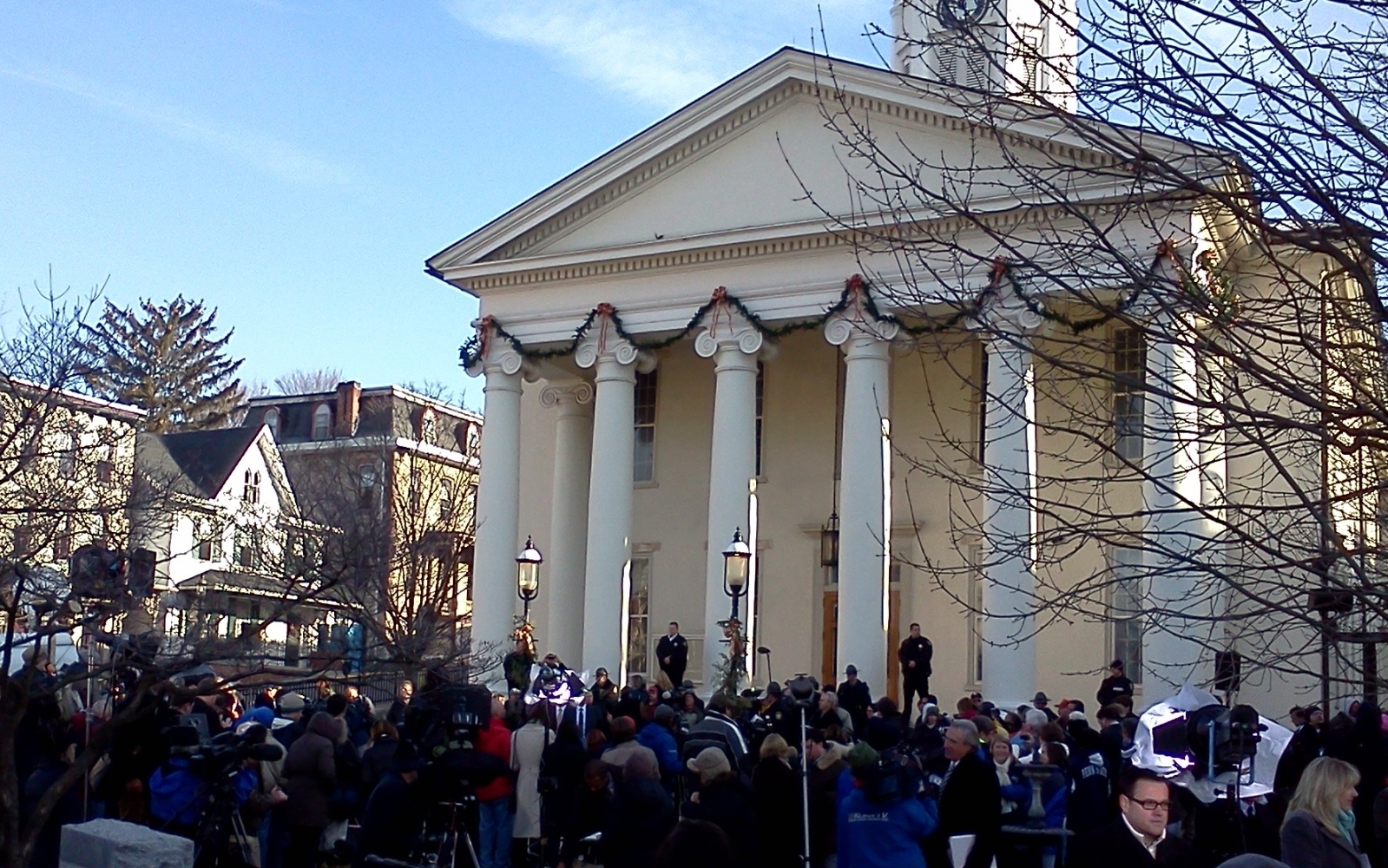 By waiving his right to a preliminary hearing, Jerry Sandusky’s child sex abuse charges will advance to a likely trial in 2012.  Senior Deputy Attorney General Mark Costanzo says the Commonwealth was ready to proceed with Tuesday’s hearing:

Attorney Howard Janet, who represents the accuser known as “victim 6” in the grand jury report, reacts to Tuesday’s events: 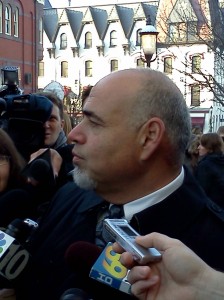 Attorney Slade McLaughlin, who represents the accuser known as “victim 1,” says the waiver shows weakness in the defense: 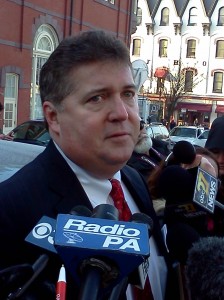 However Joe Amendola maintains that there have been – and will be – no plea negotiations.  Sandusky will not have to be present for his formal arraignment on January 11th.  In fact, Amendola says they’ve already entered a plea of “not guilty,” and requested a jury trial.