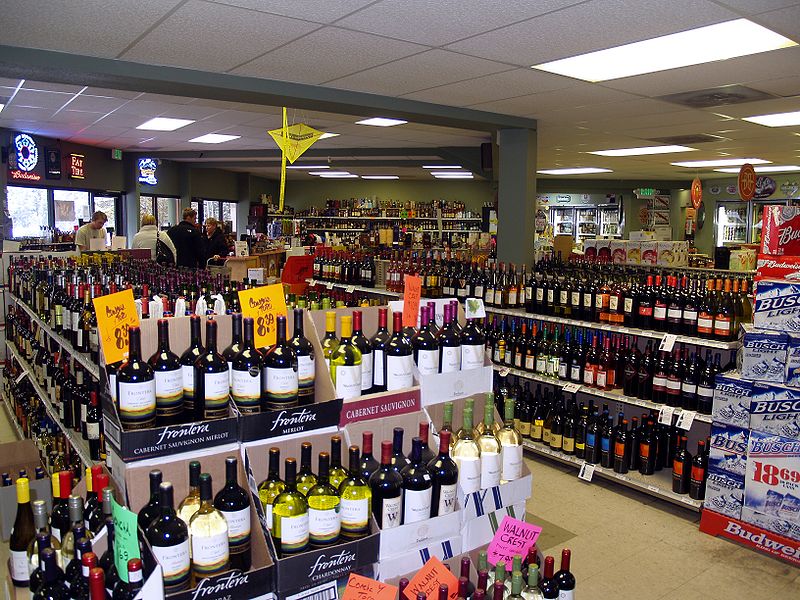 The Pennsylvania Liquor Control Board will hold the line on prices this summer.  The board has rejected more than 400 price increases requested by its suppliers. Chairman Patrick J. Stapleton says it was just not a good time to raise prices on consumers, who have already been facing higher prices at the supermarket and gas pump.

Stapleton says that after looking at the numbers and the buying patterns of Pennsylvanians, it was clear that consumers could not sustain any price increases at this time. He says customers are continuing to “buy down”, picking up cheaper items.

Stapleton says the board  also gave consideration to its licensees, such as restaurants and other establishments, who are just finally starting to pull out of the recession.

Stapleton says the board will take another look at the issue in three months, because price requests are usually submitted quarterly. The PLCB had earlier implemented a moratorium in November, while also maintaining its own operational costs.