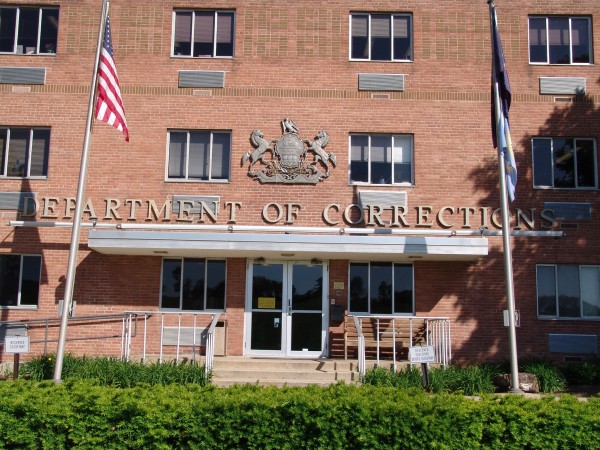 In budget hearings before the state senate this week, Pennsylvania’s corrections secretary called a bill pending before the house an essential piece of the budget.  Senate Bill 100 provides prison reforms aimed at non violent offenders, including risk assessment and alternative sentencing.

Corrections Commissioner John Wetzel says a piece of their budget involves getting smarter on crime and making better decisions based on data. He says the bill is a vehicle to be able to insert the outcomes of justice reinvestment.    The justice reinvestment initiative is looking at ways to reduce corrections spending and funnel the savings into strategies that can increase public safety.

Wetzel says the state has programs that are not being fully utilized. He says the State Intermediate Punishment Program has tremendous results, but it’s only being used 20% of the time when offenders are eligible. He says it has been shown to reduce recidivism. The overall recidivism rate is about 44%, but the rate for people in the SIP program is 18%.

Wetzel says they’ve been making progress on what they can control, and SB 100 will give them more tools.