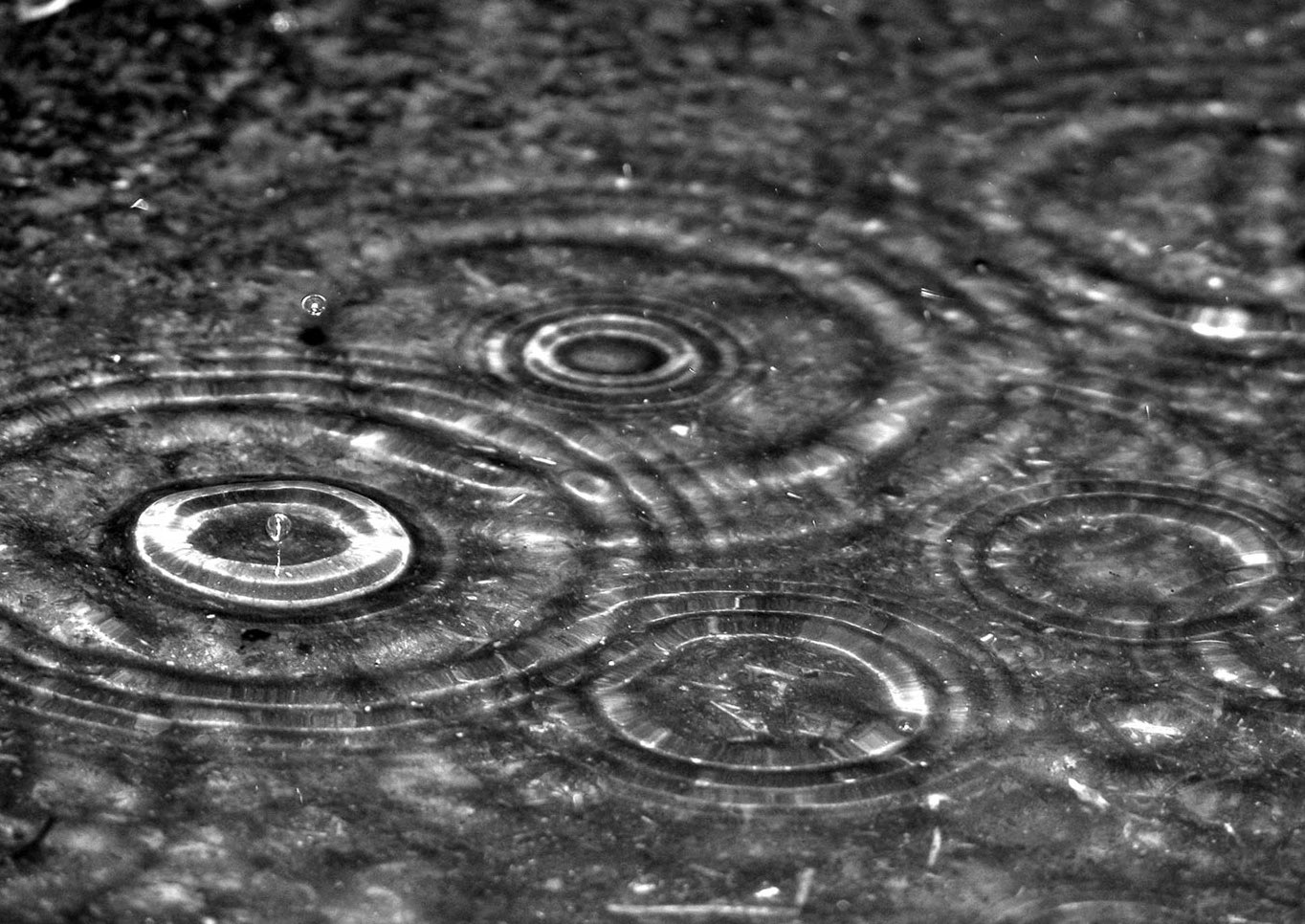 The soggy spring was one for the record books in the state capital.   It is officially the wettest spring ever for Harrisburg.

Matt Steinbugl, meteorologist with the National Weather Service in State College, says they measured 20.79 inches of rain in March, April and May. Steinbugl says that’s more than 9 inches above average, and beats the previous record by more than two inches.

Steinbugl says the area was in a consistent active weather pattern through most of the spring. Annual rainfall in Harrisburg averages about 41.45 inches, so the city has already seen half of its annual average in the first three months of the year. Meteorological summer began on June 1st. 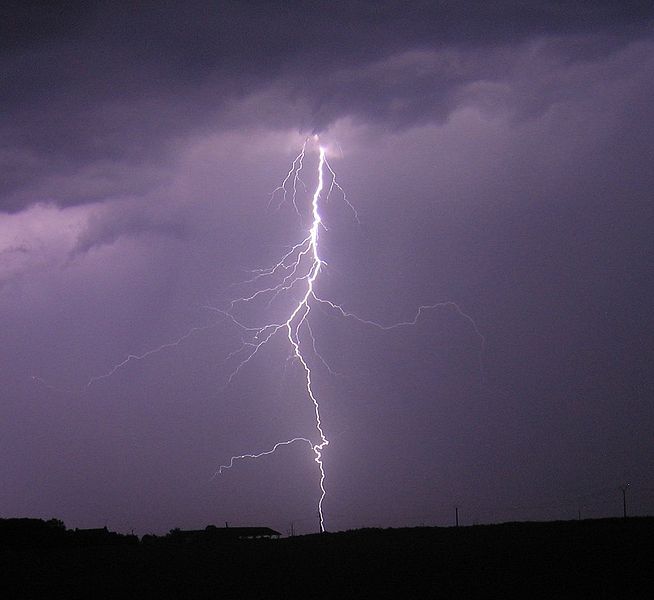