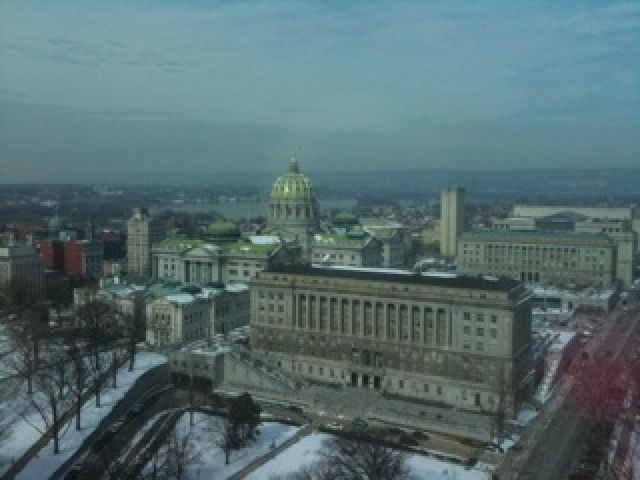 Under the state’s Act 47, cities can be declared financially distressed, setting the stage for debt restructuring and other recovery mechanisms. Under a bill passed by the Senate Tuesday, the process could be taken a step further, giving the state the power to establish a management board and mandate Act 47 for cities like Harrisburg.

The state’s capital city is in trouble, and officials are mulling over a possible bankruptcy filing that critics say would be devastating. The Senate bill, sponsored by Jeff Piccola (R-Dauphin) would block such a filing. The bill also includes a provision that would withhold state funding if the city or management board fails to “identify, sell, lease or dispose of its assets.”

The management board would be comprised of three members, two appointed by the governor and one by county commissioners where the city is located. While the measure would affect any city of the 3rd class, the bill is a direct response to the ongoing problems in Harrisburg, which is groaning under the weight of enormous debt mostly tied to a financially disastrous incinerator project.

Piccola says Harrisburg officials have “thumbed their nose” at Act 47 for over a year and bankruptcy is simply not an option.

The bill now goes to the state House of Representatives.