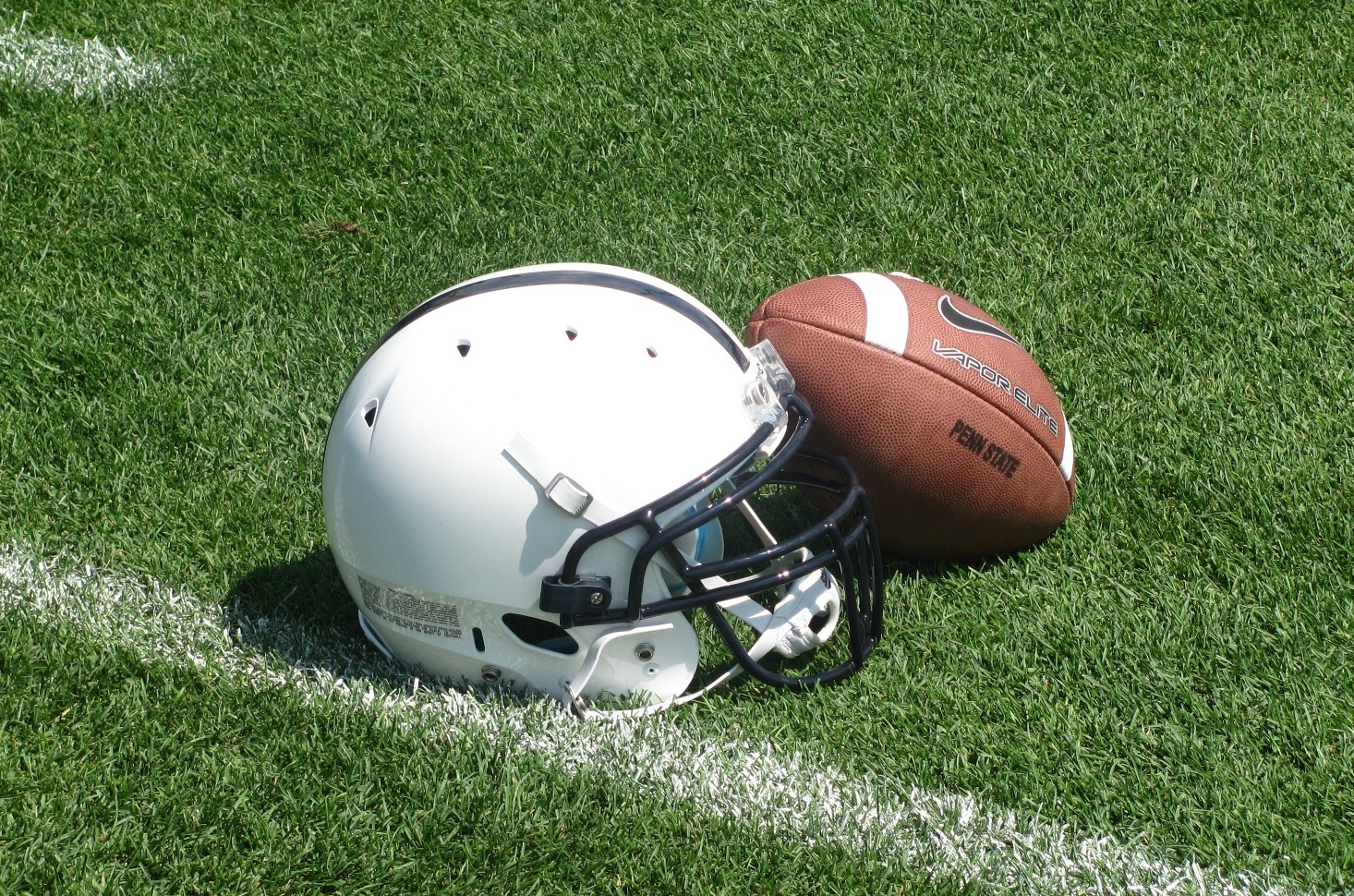 Unfazed by a recent practice field collision with one of his wide receivers, Penn State football coach Joe Paterno is eager to kick-off the 2011 season.  “How do I feel?  I feel, great except I’m in a lot of pain,” Paterno said as he conducted his annual media day news conference from a golf cart.  “If I told you I could get up here and run around, no I can’t.  But, in about eight, nine days I should be able to do everything without some guy riding me around.”

The 84-year-old coach expects to be walking the sidelines during week one of the college football season, when the Indiana State Sycamores come calling in Beaver Stadium.  Paterno’s shoulder and pelvis were injured in the August 7th practice field accident, but he stresses the x-rays show no fractures.  The doctors tell Paterno he should be 100% in eight to ten days.

This will be the Hall of Famer’s 46th season as PSU’s head football coach and he shows no signs of stopping.  “The day I wake up in the morning and I say, hey, do I have to go to practice again – I’ll know it’s time to get out of it,” Paterno says.