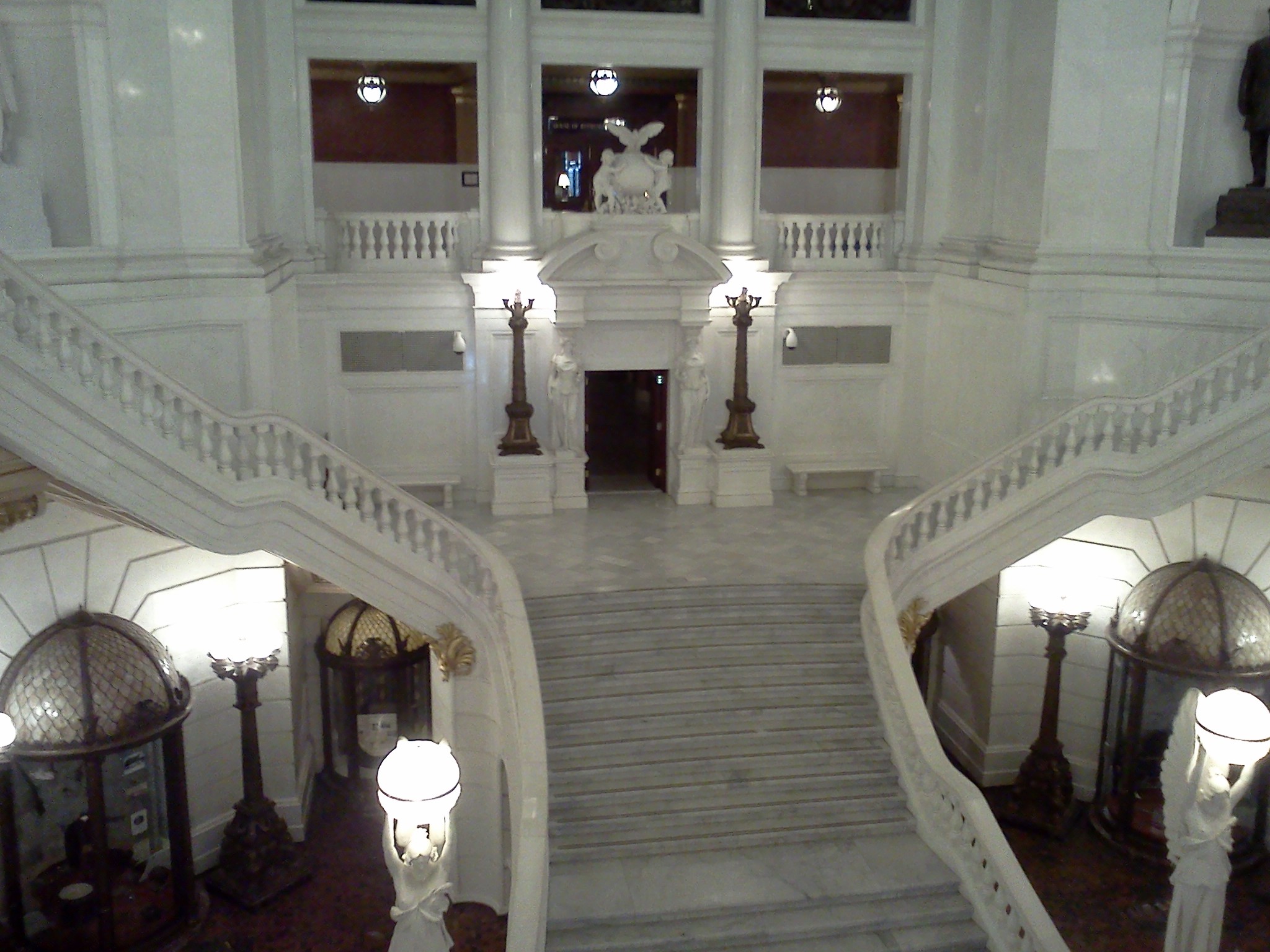 A package of 14 bills will ease the bid limit burden on Pennsylvania’s local governments by increasing the threshold from $10,000 to $18,500, and indexing that number to inflation.  State Rep. Mark Keller (R-Perry) has been working on the issue for six years, and says it will give municipalities the flexibility they need.  “I think, if anybody looks at it, they’ll see that you don’t get much done for $10,000 dollars anymore,” Keller says.  14 bills were required to address each individual class of municipality, but Keller says they all accomplish the same goal. 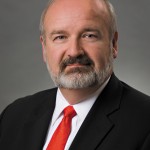 By reducing the number of projects that local governments must advertise and seek bids for, Pennsylvania State Association of Township Supervisors Executive Director David Sanko says more tax dollars will be invested in local projects and services.  He says the proposed updates are not increasing anyone’s purchasing power.  “Essentially what you used to buy with $10,000 in 1990 you’ll be able to buy at the same levels,” Sanko says, “It’ll just be in what the equivalent version of 1990 dollars are.”

That index is a key part of the legislative package, according to Rep. Keller.  “By having the indexing there… it should take care of itself from here on out.”  The inflationary index is capped at 3% annually.

The package passed both chambers of the General Assembly with bipartisan support.  Governor Corbett signed them into law on Thursday.  Keller says it was a compromise in that he initially proposed raising the threshold to $25,000.  David Sanko at PSATS hopes it’s the first of several unnecessary, unfunded mandates the legislature will address.