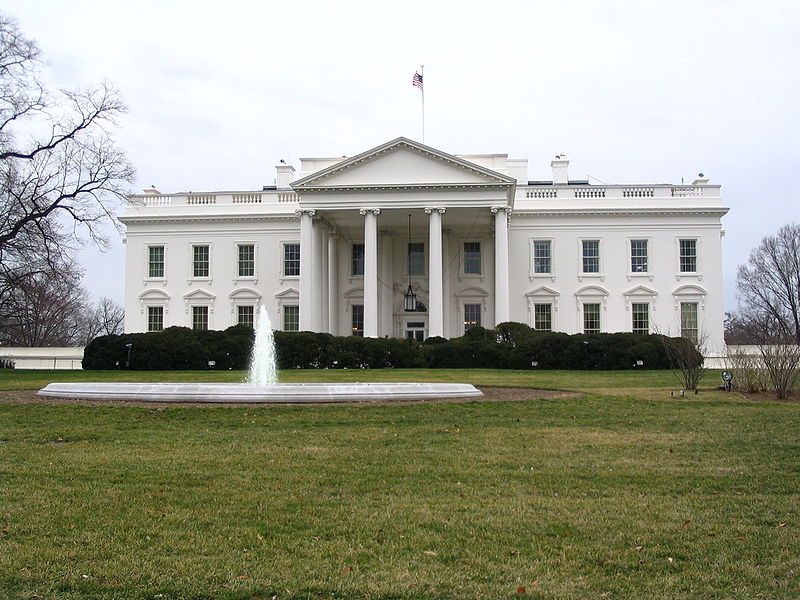 The job approval rating for President Obama is more negative than positive in Pennsylvania and more than half of the voters believe it’s time for a change according to the latest Franklin and Marshall College poll.

The President’s approval rating rose slightly from the August poll to the October poll, from 34% to 37%.   52% of the state’s voters believe it’s time for a change than believe the President deserves re-election (42%).

The President still comes out ahead in match ups against Mitt Romney, Rick Perry, Herman Cain and Rick Santorum. But poll director Terry Madonna says Pennsylvanians are not focused on the presidential election yet, since the primary is not until April. He says the Republican candidates are not well known and there has not been a lot of activity by the candidates in Pennsylvania.  He says the Republican field is still unsettled.

Madonna says the president, in a sense running against himself, is in trouble.  He says typically when they find this situation in polls; they find an incumbent who is going to have a tough fight on his hands.  He expects Pennsylvania to remain very competitive and play its role as a battleground state.

The poll shows President Obama leading Rick Perry in Pennsylvania 40% to 20%. In a match up with Mitt Romney, the president leads 35% to 26%. Going head to head with Rick Santorum, President Obama leads 38% to 25%. Against Herman Cain, the President’s lead is 38% to 24%. There were a large number of voters who were undecided.

Madonna says President Obama’s weak job performance is directly related to the continuation of the recession and the lack of optimism voters have about getting out of it anytime soon.  He says the American people tend to hold the party in power and the President of the United States responsible.

The poll also looked at Pennsylvania issues.  The state legislature’s approval rating is only 22%, compared to 38% for Governor Corbett.  Half of those polled think the state is headed in the wrong direction.

While Governor Corbett’s approval rating is still below where Ed Rendell or Tom Ridge ranked at this point in their tenures, Madonna says it’s not as markedly low as previous surveys.  The rating rose 6 points from August.

Madonna says they have seen a steady erosion in support for the legislature somewhat influenced by the pay hike grab in 2005.  He says the prosecutions known as Bonusgate have also had an impact. But it’s the most positive rating for the legislature since the summer of 2009 and it’s almost twice as high as the rating Congress gets in most polls, which hovers around 12%.

The poll also asked voters to prioritize some of the top issues facing the state, and more than half pointed to fixing the roads and bridges as the most important or one of the most important issues. 43% ranked passing a tax on natural gas as an important priority, followed by school vouchers (39%), changing the way electoral votes are distributed (30%) and privatizing state stores (17%).

Governor Tom Corbett is out of the hospital