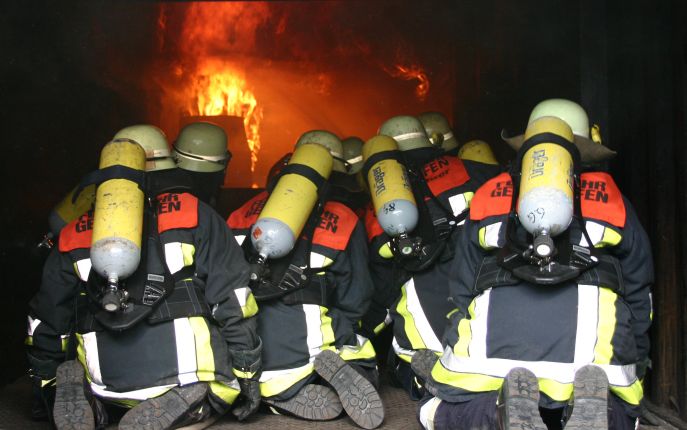 Governor Tom Corbett’s signature on HB 797 ends firefighters’ 25-year battle.  President of the Pennsylvania Professional Fire Fighters Association, Art Martynuska, is ecstatic.  “Our men and women across the state – both career and volunteer – risk their lives on a daily basis, protecting the residents of Pennsylvania,” Martynuska tells us.

The new law designates cancer as an occupational disease for firefighters in Pennsylvania.  For some types of cancer, Martynuska says, firefighters are at a 100% greater risk than members of the general public.

Previously, the onus was on the firefighter to prove that the cancer was caused by the cumulative effects of the job.  Now, the presumption is flipped.  But, Martynuska says the municipalities which pay for the workers compensation can still rebut: “Lifestyle things, heredity things, certain things of that nature would give [them options] to say no, it wasn’t a result of your exposure to products of combustion or hazardous materials.”

Firefighters would have to meet certain conditions too.  For instance, they must have served at least four years of continuous firefighting duty, and they must have a prior cancer-free physical exam.

A similar bill was vetoed by Governor Ed Rendell in 2010, but Martynuska says they’ve since sat down with the municipal groups who were expressing concerns with the bill.  HB 797 passed both chambers of the legislature with near unanimous support, and it takes effect immediately.  In all, Governor Tom Corbett signed 46 bills into law on Thursday.