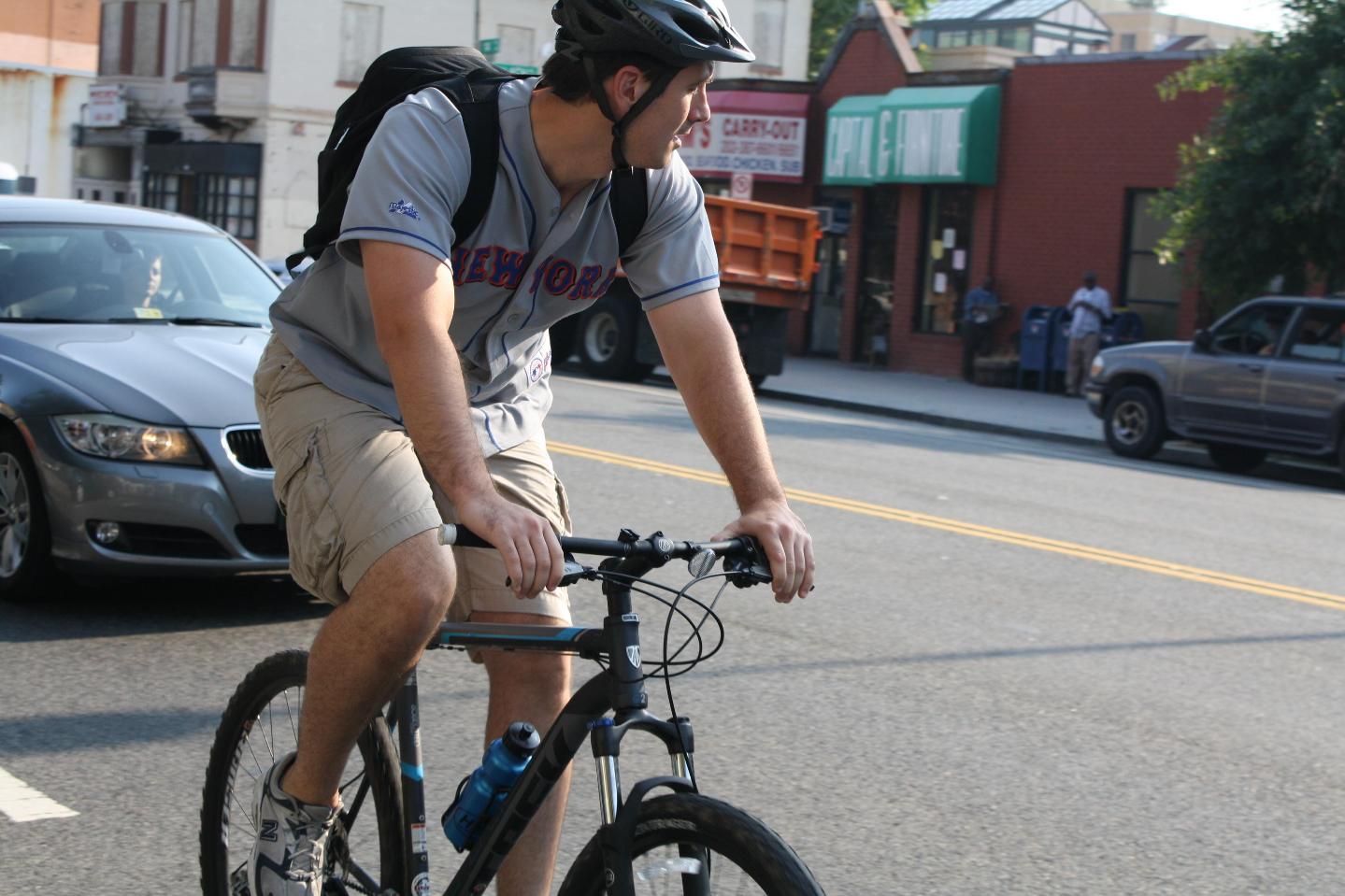 The legislation codifies the rules of the road so that police, motorists and bicyclists all understand their rights and responsibilities.  “I’ve had a lot of close calls and a lot of misunderstandings,” says Joe Stafford, executive director of the statewide Bicycle Access Council. “We want to address those issues in the statutes, rather than just trying to do a little PR work.”

One high-profile provision directs motorist to give four feet of clearance when passing a bicyclist on the road.  “No one’s going to be out there with a tape measure, but as long as the motor vehicle driver is attempting to make good on approximately four feet, that will guarantee the margin of safety that bicyclists need,” Stafford explains.

HB 170 clarifies that motorists can cross a double yellow line to pass a bicyclist with the adequate berth – if it is safe to do so.  Stafford uses the mattress tag analogy.  “No one’s gone to jail for ripping those mattress tags off, and very few people are cited for crossing the double yellow line, unless they’re doing something else wrong.”

Additional language in the bill states that no turn by a driver shall interfere with a bicyclist who’s proceeding in a straight line.  Stafford calls it a “right hook,” a term that describes a driver passing a bicycle just before cutting them off at an intersection or driveway.

The legislation passed the House with a vote of 197 – 1 back in May; it passed the Senate 45 – 5 in late January.  Governor Tom Corbett signed it on Thursday.