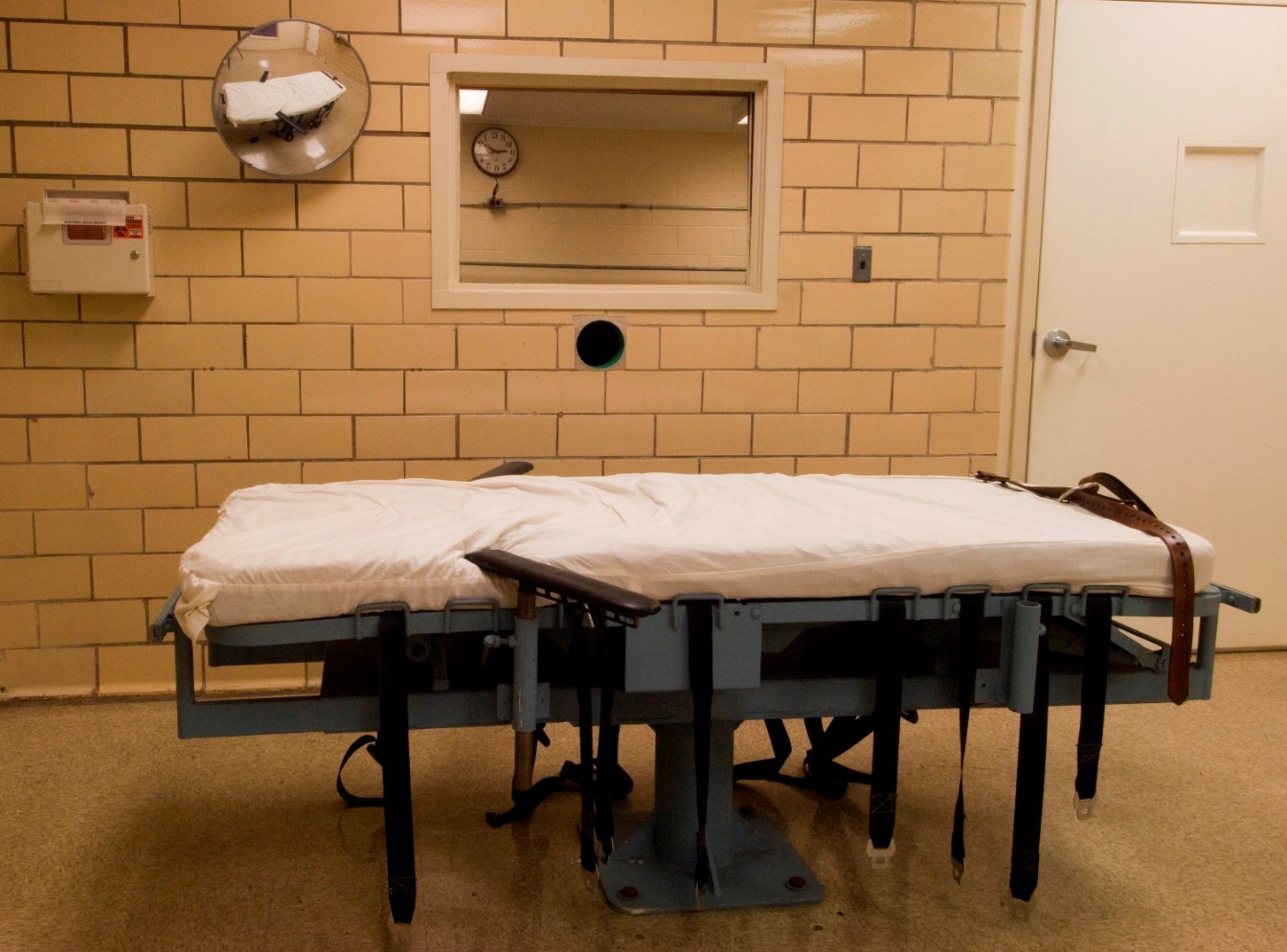 Pennsylvania’s five-member Board of Pardons voted 4 – 1 this morning to hear new arguments in the clemency application of a condemned killer from Philadelphia.  The hearing has concluded and the case has been taken under advisement.

The board’s recommendation must be unanimous in order for the governor to be able to commute Terrance Williams’ sentence to life in prison without parole.  “With regard to a pardon or commutation, the governor at this point in time has no authority,” says Executive Deputy General Counsel Linda Hoffa.

The board previously voted 3 – 2 for clemency last week.

The only unilateral authority the governor has is to issue a temporary reprieve, but Hoffa says case law calls for it to be tied to a pending proceeding.  “It should not be open-ended and vague,” Hoffa explained to reporters on Wednesday.

46-year-old Terrance “Terry” Williams was convicted in the beating death of Amos Norwood in 1986, the death penalty was imposed in 1987, and his appeals have been exhausted.

However, Williams’ attorneys are now arguing that their client had been sexually abused by the man he murdered.  A Philadelphia judge has been hearing the new evidence, and is scheduled to rule on a stay of execution tomorrow.

For now, Williams is scheduled to be executed by lethal injection at State Correctional Institution at Rockview on October 3rd. If it is carried out it would be the state’s first execution since 1999, and the first execution involving a prisoner who had not given up his right to appeal since 1962.

As major decisions loom in Harrisburg and Philadelphia, Williams remains locked up on the other end of the state, at SCI Greene.