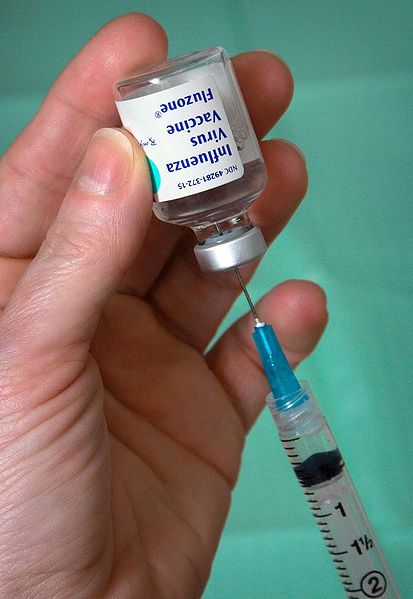 Flu season has made an earlier than usual arrival in Pennsylvania.  The  State Health Department says the number of cases has doubled in the last week.  The state is reporting widespread flu activity.

The state is also seeing more Type A influenza H3N2 cases, which are often linked to more severe flu seasons.  It is also associated with more complications from flu. Health officials are encouraging people to get a flu shot.  They say it’s not too late.  However, it takes 10 to 14 days for the vaccination to reach its full protective effect.

People with flu symptoms should consult with their physician. Anti-viral medications can reduce the severity of the flu, but their effectiveness depends on how soon they’re given after symptoms begin.

Usually, Pennsylvania does not see this amount of flu activity until after the holiday season. People are encouraged to practice good hygiene habits, such as hand washing, when attending holiday get togethers to help avoid the spread of the flu.

Bad Flu Season Likely Has Not Peaked Yet