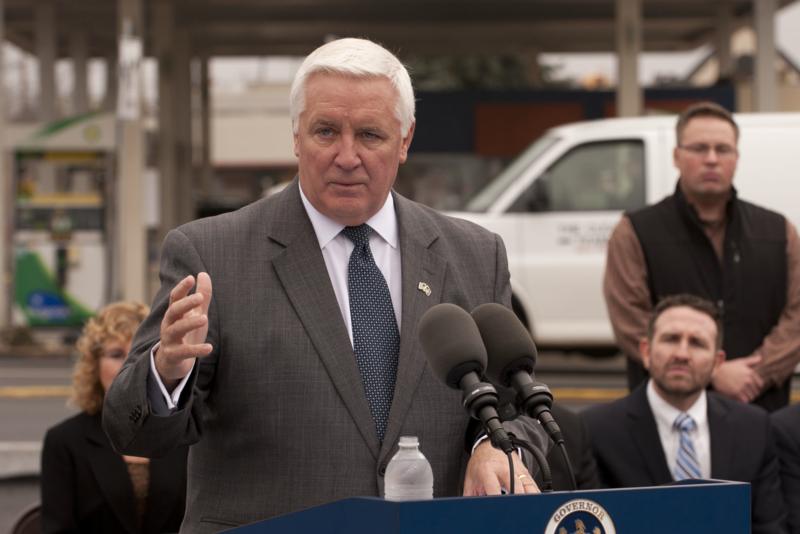 With too many unanswered questions about the cost and regulation, Governor Corbett has decided not to pursue a state-based health insurance exchange.  Insurance Commissioner Michael Consedine calls it the best decision under the circumstances.  “What we’ve been finding out, as we’ve been going through this process and learning more information, is that the level of control and autonomy and flexibility that we thought we would have in a state exchange may not be there,” Consedine explains.

The grassroots group Americans for Prosperity has been working the phones to lobby the administration and legislature on this issue all year, and state director Jennifer Stefano calls it the right move for the taxpayers.  “You have no control… but by the way – hey taxpayers – along with the 21 other taxes in Obamacare, you’re now going to pay for it,” she says in explaining the grassroots group’s stance on the exchange.

While the governor’s decision comes as a disappointment to the Pennsylvania Health Access Network, director Antoinette Kraus is focused on the positive.  “Even though Governor Corbett has decided not to move forward with the state-based exchange, folks will still be able to access health insurance on January 1st, 2014, and that’s a good thing for working families and small businesses here in Pennsylvania,” she tells Radio PA.

Kraus was referring to the fact that the federal government will now assume the responsibility of running Pennsylvania’s health insurance marketplace, under the Affordable Care Act.  PA is one of 28 states to allow the feds to run its exchange.  These states will still be allowed to opt-in at a later date.