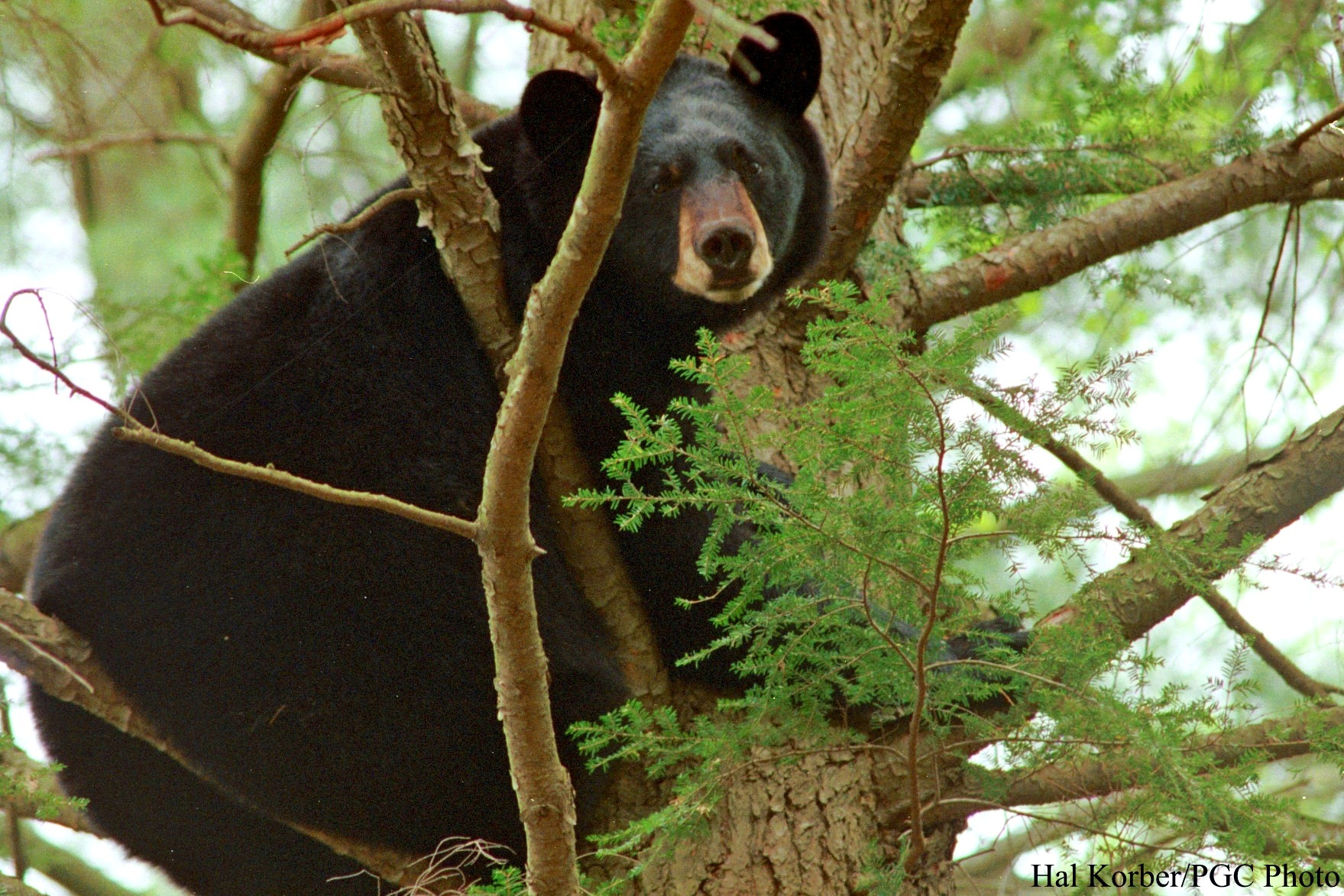 In what Pennsylvania Game Commission officials are calling a very rare occurrence, a black bear crashed into a Perry County home and attacked a couple early Monday morning.

It happened around 4am, as the couple was letting their dog back inside the home. The bear was in pursuit of the canine, which is understandable according to Jerry Feaser at the Game Commission. He says dogs and bears “don’t get along at all,” and it’s not unusual for them to get into confrontations outside. Feaser says it is very unusual for a bear to then attack humans. The man was bitten and scratched, and the woman was also attacked. Both were taken to a hospital for treatment.

A Wildlife Conservation Officer was dispatched to look for the bear, but it remained in the wild as of daybreak. Feaser says if they find the bear responsible for the attack, it will likely be put down, but because this occurred in a rural area, there could be several bears in the vicinity.