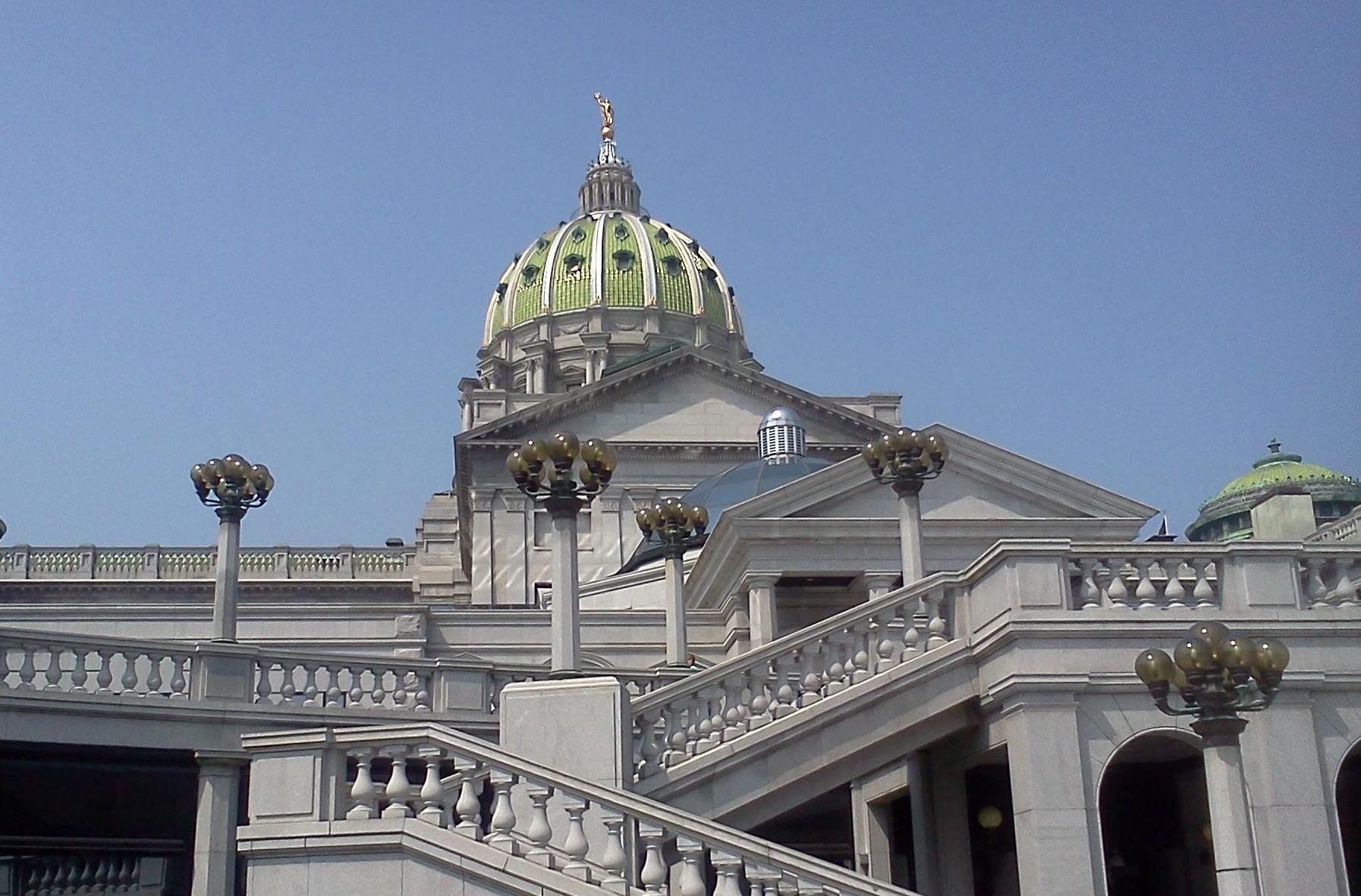 It had been 16 years since I last sat across the broadcast studio from Tom Corbett. Back in 1995, he was the newly-appointed Attorney General and I was just entering my 2nd year as an anchor & reporter at Radio PA. Flash forward to June 9th, 2011. He’s now the governor and I’m the Radio PA News Director.
Our first “Ask the Governor” with Tom Corbett is in the vault. Video clips are available right here on PAMatters.com and the program is airing on dozens of radio stations across Pennsylvania. By all measures, the first program with Governor Corbett was a major success. We touched on numerous issues and had a great hour-long dialogue. The governor seemed to enjoy his time with us, and after the taping we were already talking about some of the things we’ll have in store for you in next month’s show. It’s also important to note that next month will be a big budget wrap-up show, as we expect the new budget to be signed and in place.
For me, one of the more interesting segments of the debut show was a conversation about the media…specifically, the coverage in Harrisburg of a dispute between the Health Secretary and a local restaurant owner. The governor was candid and made some rare comments about the incident. It was an indicator to me that as this series progresses, the governor will not be shy about addressing any issue we bring up. As a journalist, that’s something I always appreciate and respect.
Please check back regularly for more video clips and information about upcoming Ask the Governor programs, and feel free to send us your question or comment for Governor Corbett.

June 11th is “Get Outdoors Day”