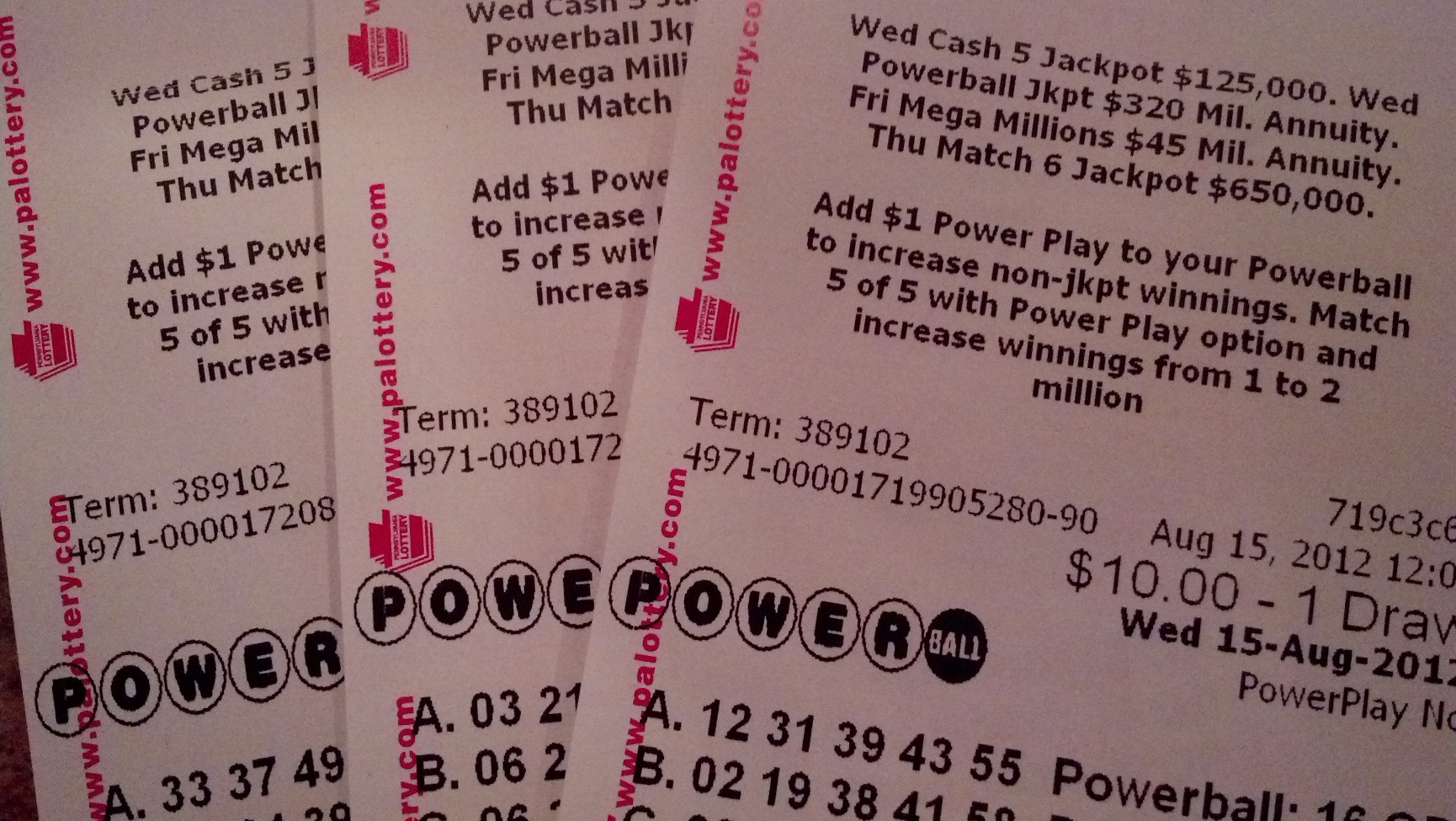 The State Attorney General is still reviewing a deal to give management of the Pennsylvania Lottery to a private firm.  The state Treasurer is also doing his own review.

McCord is concerned about the expansion of lottery games without legislative approval  in a contract with Camelot Global Services. He says he’s looking at it with increasing concern in deciding whether his office would distribute funds to Camelot.

Governor Corbett, appearing Friday on Radio PA’s “Ask the Governor” said  there would be no reason for the Treasurer to withhold payments to the private manager.  He adds he would have a long conversation with the treasurer about holding up due contracts if they’re approved by the attorney general.

The Governor, a Republican,  indicated he was not concerned by the new Democratic Attorney General’s review of the agreement.