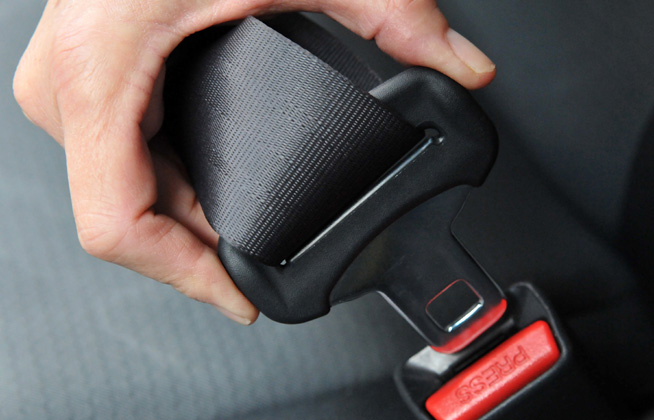 The house has concurred with senate amendments, giving final approval to a bill to boost teen driver safety.   Representative Kathy Watson (R-Bucks) has been trying to strengthen the teen driver law since 2005, she says the greatest distraction is other teens in the vehicle.

The senate watered down the key provision limiting passengers for new drivers; it will apply to the first six months of a junior license instead of the full term. However, the senate added a reporting requirement. There will be a biannual report done on the legislation to see how it’s working, and whether the state has reduced the number of crashes and deaths for 16 and 17 year old drivers and passengers.

HB9  limits teen drivers to a single non family passenger for the first six months. If they have a clean driving record at that point, they’d be allowed to have up to three young people who are not their family members in the vehicle with them.

The bill also makes seatbelt violations a primary offense for drivers and passengers under 18. Watson says that means a police officer can stop a young driver if they or their passengers under age 18 are not buckled up.  She says 50% of those who have died in crashes in this age group were not wearing seatbelts.

The measure also adds 15 hours-10 of night time and five of inclement weather driving-to the current 50 hour training requirement for a junior license.

Watson   says studies show a 16-year-old’s chance of dying in a crash increases with each passenger added to the vehicle. She believes the bill gives families a better tool to construct whatever rules they feel are important for their teen driver. She expects the governor will sign it into law.