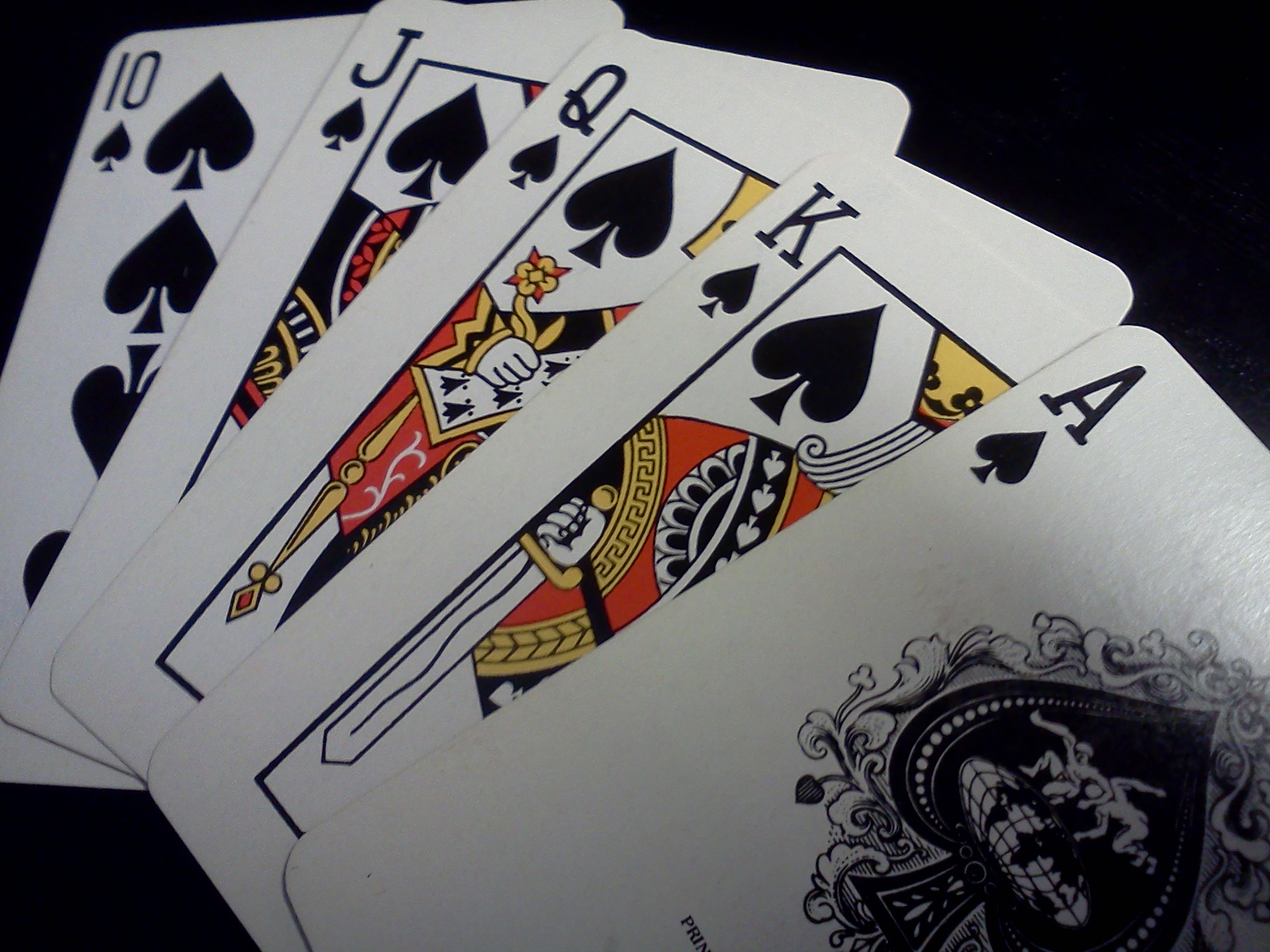 The increase helped balance the drop in slots revenue, pushing overall gross revenue from gaming 1% higher than March of 2012. The numbers were boosted by the Valley Forge Casino, which was only operating a few days during the same month last year as it opened in late March.

Sands Casino Resort in Bethlehem had the highest amount of table games play and the biggest increase.

Table Games Revenue Up for May

Knowles: Transportation is Smartest Place to Invest Liquor Privatization Do...