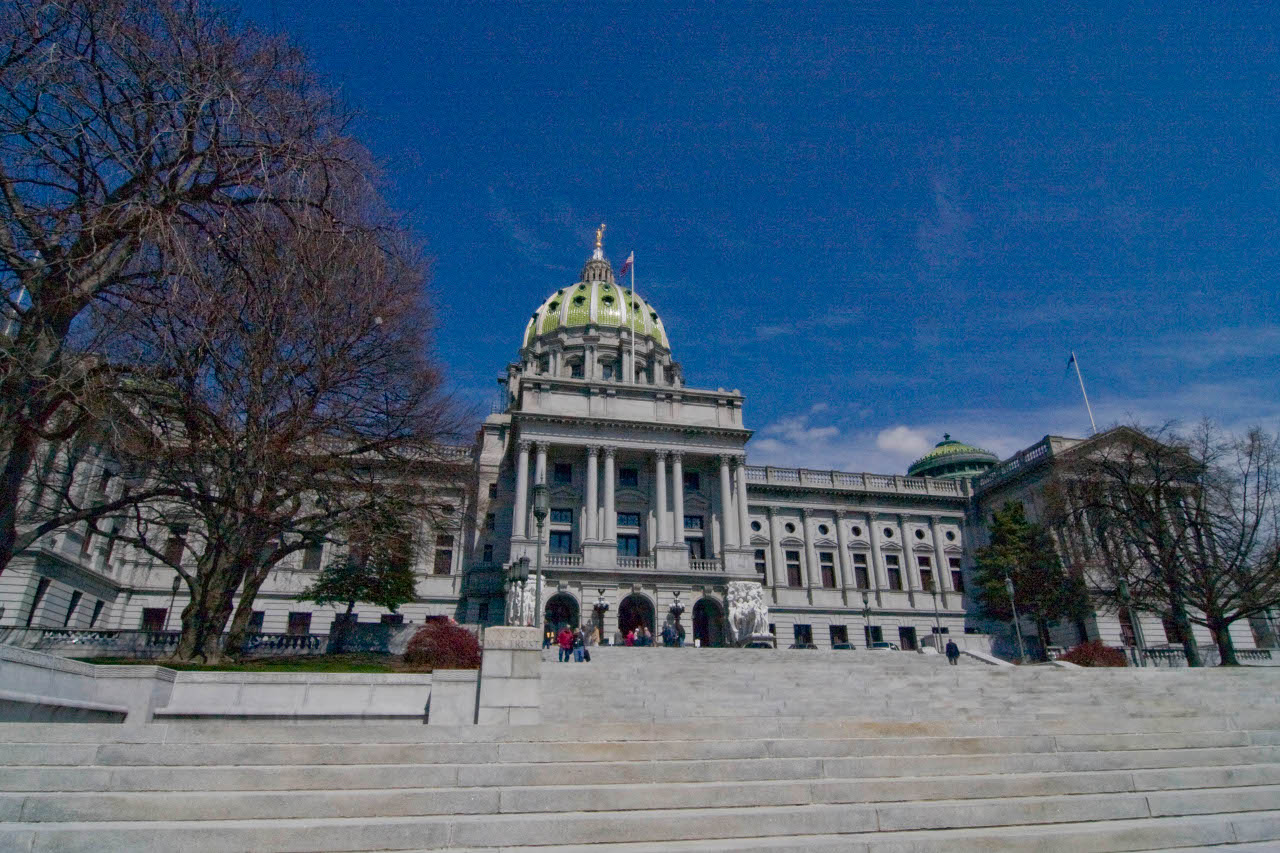 State House Republicans’ budget bill is positioned for floor debate the week of May 23rd. Like the plan laid out by Governor Tom Corbett in March, the House GOP budget would spend $27.3-billion dollars and raise no new taxes. Majority Leader Mike Turzai (R-Allegheny) says the goal is to have “an on-time, no-tax increase budget” that prioritizes spending within the framework of the governor’s blueprint.

House Republicans have restored $210-million dollars to basic education line items and about $380-million dollars to higher education funding, when compared to Governor Corbett’s proposed cuts. They plan to find the money primarily through targeting a 4% error rate in public welfare programs; it’s a rate they call “conservative.” Rep. Turzai feels confident that they can find $470-million dollars in Department of Public Welfare (DPW) savings. In fact, Turzai suggests it may be the “tip of the iceberg” when it comes to waste, fraud and abuse.

Wednesday, the House Appropriations Committee approved the GOP-backed budget plan — along party lines — after nearly three hours of debate. Around that same time, a Senate committee was holding its confirmation hearing with Governor Corbett’s nominee for DPW Secretary. In that hearing, Senators asked Acting Secretary Gary Alexander if the projected savings were viable. Alexander says, “there’s definitely savings. I don’t know if its $400-million at this point. It could be a lot more, it could be less.” He also suggested it will take time to thoroughly review the entire department.

What’s not included in House Republicans’ budget is use of the $500-million dollars in unanticipated tax revenues the state has collected fiscal year-to-date. Rep. Turzai notes that it’s not clear whether the economy will continue to grow, or whether the revenues will continue to come in. However, House Democrats are making this a big budget issue. Minority Leader Frank Dermody (D-Allegheny) says there is no rational reason for making Pennsylvania’s working and middle class families suffer, “when we can avoid much of the pain in this budget.”

The budget process is currently on pace to meet the June 30th deadline. If the budget bill passed the House during the week of the 23rd, it could set the stage for negotiations with the Senate and Governor Corbett’s office after Memorial Day.

Advocates Hope Legislation Can Sound the Alarm on a Silent Killer