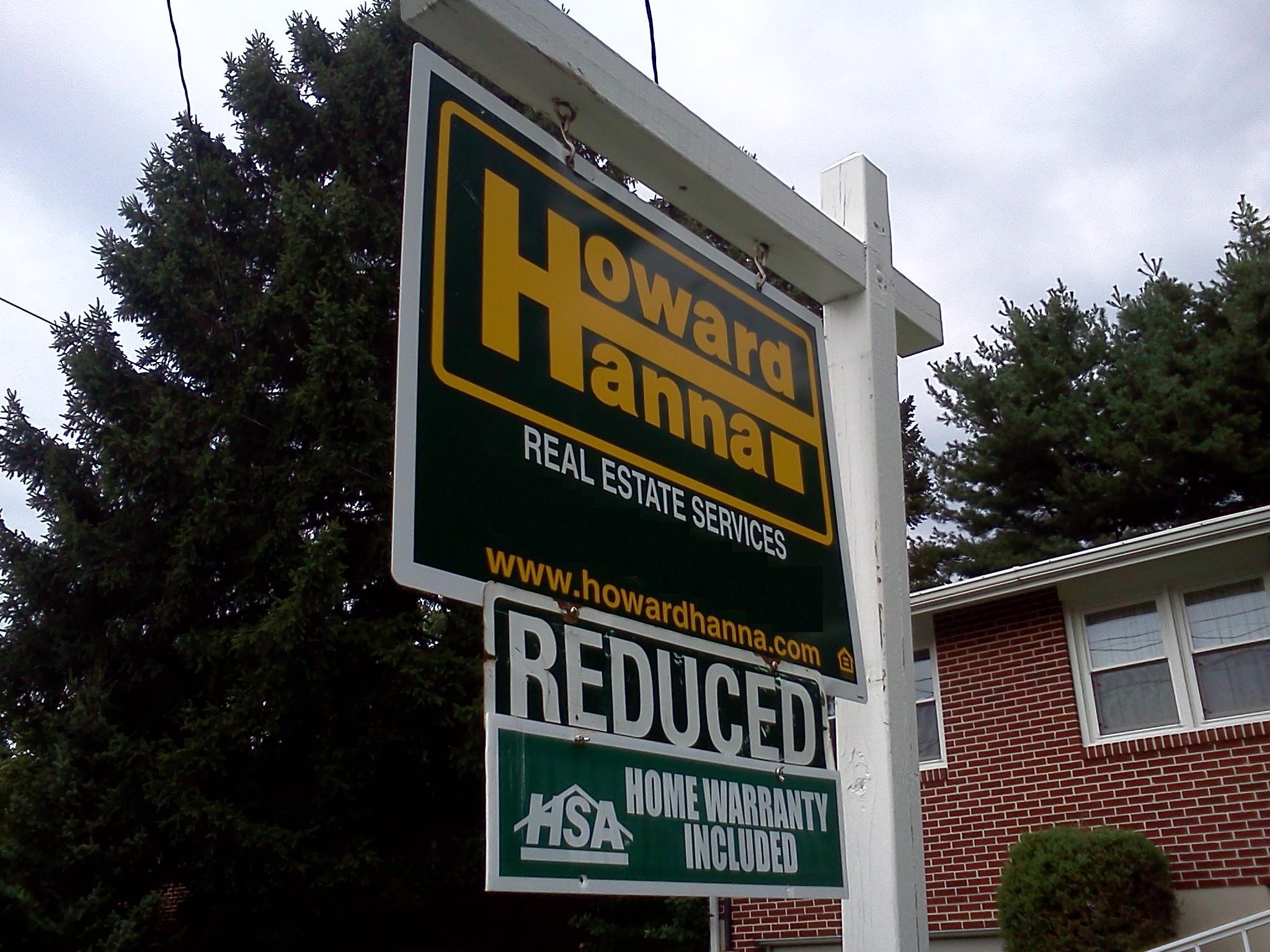 State budget pressures have taken their toll on the Homeowners’ Emergency Mortgage Assistance Program (HEMAP).  The program, which provides small loans to financially distressed homeowners on the brink of foreclosure, has not accepted any new applications since last September.

State lawmakers now believe they’ve found a solution, and the Senate has voted unanimously to tap the recent national mortgage abuse settlement for HEMAP funding.  Pennsylvania will be receiving about $65-million dollars specifically for consumer protection purposes.  Senator John Gordner’s bill (SB 1433) would direct 90% of that money into the HEMAP program.  The remaining 10% would be split evenly between the attorney general’s office and legal services for consumers.

“Since 1983, we have saved 46,000 homes through our HEMAP program,” Gordner explained from the Senate floor prior to Wednesday’s vote.

United Way of Pennsylvania President Tony Ross tells Radio PA that HEMAP is one of the wisest investments the state can make, “Because we know that homelessness is a major cost driver in terms of social services.”  Ross points to a recent study that found hundreds of millions of dollars in savings.

If it becomes law, the bill is expected fund HEMAP for the next five years.  It’s now headed across the capitol where it will await consideration by the state House.